Follow the Rugby World Cup Pool C game in Tokyo via our live blog on Saturday morning; kick-off 9am BST

England's Rugby World Cup campaign effectively begins on Saturday when they face Argentina in Tokyo (kick-off 9am BST) in what they hope and expect to be the first of five increasingly difficult matches.

Eddie Jones could not hide his delight in reaching this point of the tournament with bonus-point wins over Tonga and the United States under his belt and remarkably a full, healthy squad of 31 to choose from.

No more quick turnarounds, no more juggling of resources - just a series of tests each weekend against tier one nations.

Victory over the Pumas, followed by another against France, will secure top spot in Pool C and a probable quarter-final with Australia. 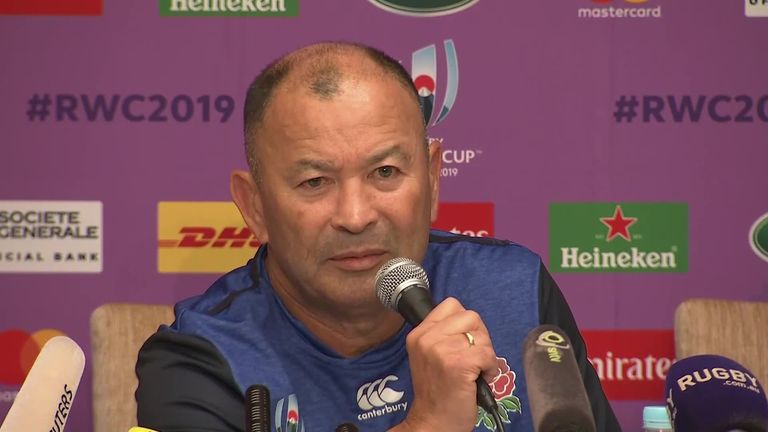 Unsurprisingly, Jones was dismissive of those who were underwhelmed by their opening displays - games that will be long forgotten should they go on to triumph or even reach the final.

"We're in a great position," he said. "It's like the Tour de France. We've gone through stage one. Now we get off the bike a little bit, refuel and then we go again and we move into stage two now which is Argentina.

"Then we've got stage three, four and five. You don't need to be in the yellow jersey now; you need to be in it at the time that it counts." 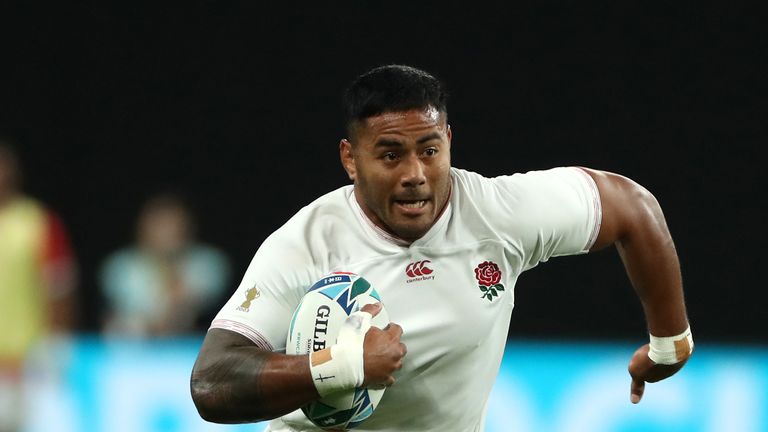 Jones, of course, will not be allowing his players to look beyond Saturday's encounter, and though he went through the traditional routine of piling praise on his opponents, it would be a huge upset if England stuttered.

Argentina's victory over Tonga was their first after 10 successive defeats, including their opener in Japan against France that probably put paid to their qualification hopes 80 minutes into the tournament. 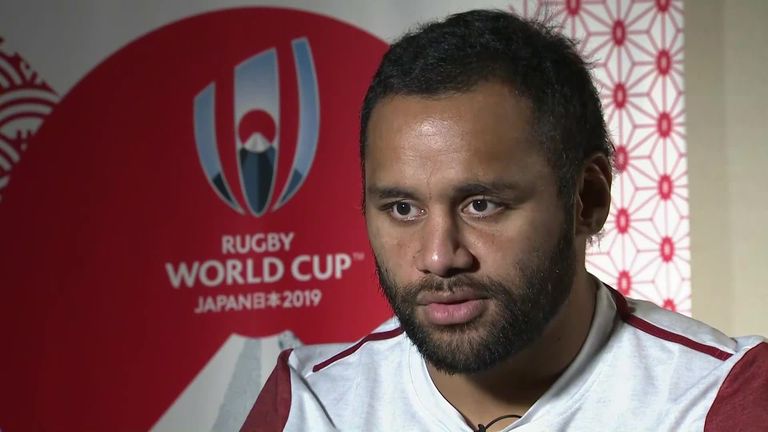 The current side are a shadow of the team who reached the semi-finals four years ago and have won only five of their last 33 games.

They showed flashes of quality in a second-half comeback against the French and were too strong for Tonga but still look ill-equipped to avoid a 10th successive defeat by England.

They will certainly be motivated, knowing defeat would almost certainly rubber-stamp their exit, and former skipper Agustin Creevy said the game would be "like a war, like a final for us".

Creevy, who is likely to win an Argentine record 88th cap off the bench on Saturday, also channelled the traditional "we are prouder than you" mantra so many teams wheeled out when facing England.

"When we put on this shirt we feel something different. It's our country, our family, my club. We play together, the group is really bonded," he said.

"We love each other, and I think that is different to other teams. We are brothers, inside and outside the field."

A tearful national anthem and some hugs, however, are unlikely to be anything like enough to unseat England, and instead his other claim - that the favourites play boring, programmed rugby - will have a lot more to do with the outcome.

England power-prop Mako Vunipola, who has played only 17 minutes since suffering a hamstring injury in May, will be eased back into action off the bench.

But Jones will still expect scrum parity as a minimum in an area where Argentina have slipped from their previously lofty heights.

He also now seems settled on George Ford at fly-half and Owen Farrell at 12, with both men seeking to feed outside centre Manu Tuilagi and a dangerous back three.