Mark Selby leads Shaun Murphy 10-7 in the final of the 2021 World Snooker Championship at the Crucible in Sheffield; the session was watched by a near-capacity crowd wearing face coverings; final concludes on Monday, May 3 Mark Selby established a 10-7 lead over Shaun Murphy in the final of the 2021 World Snooker Championship, in front of a near-capacity crowd at the Crucible.

The event, which was used as part of a UK Government pilot scheme to allow crowds to return in line with a relaxation of coronavirus rules, saw a crowd of around 600 fans for both sessions. A full house is expected on Monday.

Inside the Crucible, Selby fired back to win seven of the nine frames in Sunday's evening session and will take a healthy advantage heading into Monday's concluding sessions. 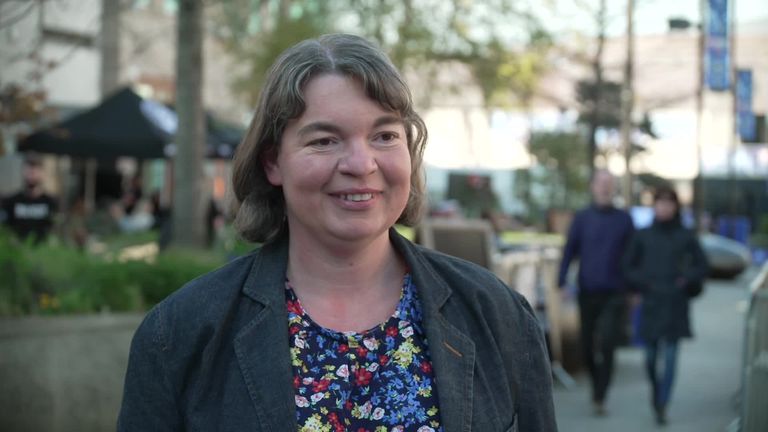 The Leicester man summoned an 85 clearance to narrow the gap to 5-4 and although Murphy immediately re-established his two-frame lead, there were signs the momentum was shifting.

Selby duly took the next two frames to level at 6-6, and although Murphy managed to nudge back in front, it was to prove his final significant contribution of the night.

Selby proceeded to reel off the next four frames, rounding off a dominant session by emerging triumphant from an extended period of safety play which sealed his lead.

That came after Murphy had earlier established a 5-3 lead at the end of Sunday's first session, as he bids to win his second crown and first since 2005.

Earlier, it was Murphy who looked set to regret an error when he missed what was effectively frame-ball for a 3-0 lead.

Murphy had continued where he left off in his semi-final against Kyren Wilson by winning the opening two frames of the final, and a break of 65 left him on the verge of extending his advantage.

But a missed red proved the only opportunity Selby required to clear to brown and take the frame, and a break of 89 in the next enabled the three-time champion to haul himself level.

If the switch in momentum seemed ominous, Murphy swiftly recovered his poise with a break of 75 to re-take the lead and ought to have re-established his two-frame advantage only for a missed black to enable Selby to make it 3-3.

Murphy won the next with a break of 64 despite an extended bid by Selby to fight back from requiring three snookers, but it was Selby who was left with lots to think about after his uncharacteristic error handed Murphy back the early initiative.