The Laver Cup returns to Sky Sports this weekend 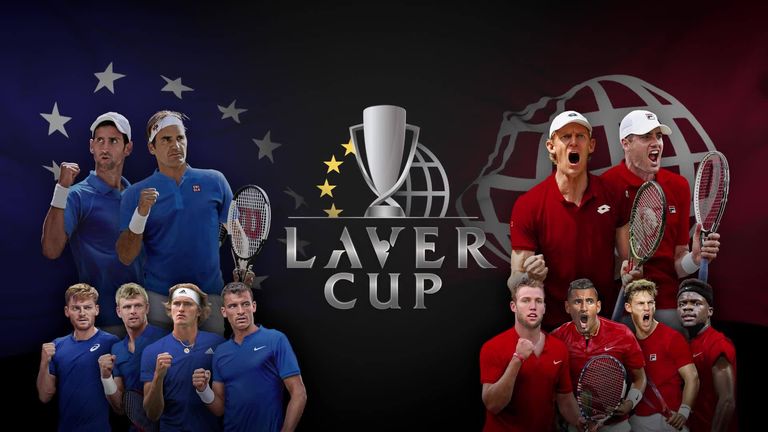 The glitz, glamour and razzmatazz of the Laver Cup returns to the Sky Sports screens this weekend. Here's our guide to how the 12-player tennis tournament works...

The Ryder Cup-style event will take place on US soil for the first time when 12 of the world's top players square off against each other in a three-day team event in Chicago.

The tournament begins on Friday and pits a team of six of the best ATP Tour players from Europe against six players from the rest of the world.

Bjorn Borg's Team Europe will be defending their crown against Team World, who will once again be captained by the legendary John McEnroe.

How the Laver Cup works...

The event is the first team to reach 13 points, so on Sunday we could have anything between 2 and 5 matches. Matches on Friday are worth 1 point, Saturday 2 points and Sunday points. If the points are level at 12-12 at the end of all matches, we will have a fifth match on Sunday (The Decider). 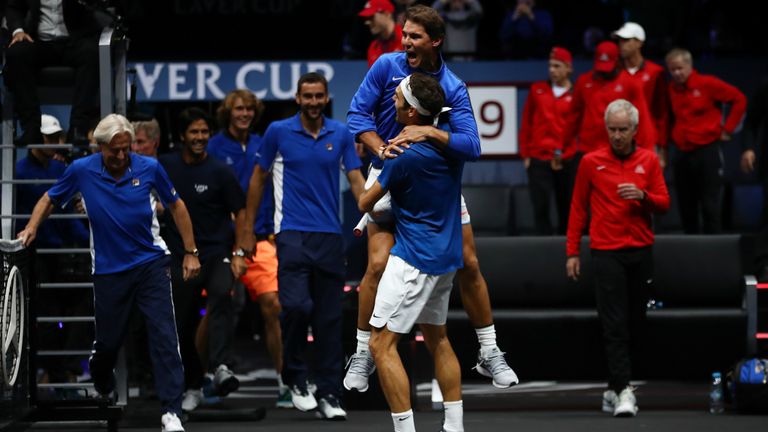 The format calls for shorter matches. If the players split sets, they go straight to a 10-point tie-break.

The event is named in honour of tennis legend Rod Laver, who won a record 200 singles titles, 11 Grand Slams and five Davis Cups for Australia.

When can you watch the Laver Cup on Sky?