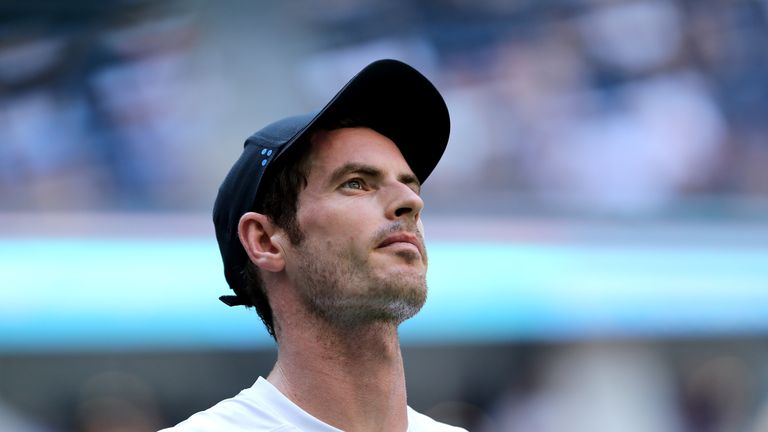 Andy Murray will end his comeback season early in order to be in the "best possible shape" for the Australian Open in January 2019.

The three-time Grand Slam winner, who is now ranked number 308 in the world, is scheduled to play in tournaments in Shenzhen and Beijing over the next few weeks but has decided against entering the season's two remaining Masters series events in Shanghai and Paris.

Murray hopes that, by adjusting his schedule, he will be in the best possible position to make a strong start to 2019.

"I'm looking forward to playing in Shenzhen and Beijing over the next few weeks," Murray said in a video posted on his Facebook page.

"After that I've decided to end my season to give me the preparation time I need to get ready for a strong 2019.

"We are going to focus on some intense reconditioning/training blocks in the next couple of months with a view to being in the best possible shape for Australia in January.

"The last few months have been positive and with the extra work over the coming months, I'll be closer to playing at my highest level again. I appreciate all the support."

The 31-year-old had hip surgery in January and has only played nine matches this year after returning to action in early June.

The double Wimbledon champion last month lost to Fernando Verdasco in the second round of the US Open.

We will bring you news, previews, live blogs, reports, reaction and expert analysis