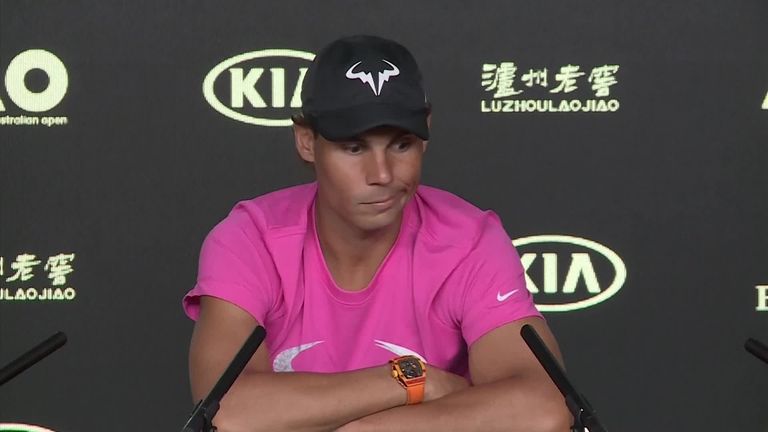 Rafael Nadal expressed his sadness at Andy Murray's impending retirement but supported the decision as the right move for the Scot's mental health.

A tearful Murray revealed on Friday the pain in his hip has become too much to bear and - although he hopes to bow out at Wimbledon - admitted the Australian Open could be his final tournament.

"But when somebody like him - he achieved almost everything in his tennis career - is suffering like he's doing for such a long time already, and you feel that you are not competitive for the thing that really makes you wake up every morning and go on court with the passion to practice, to improve, and with a goal, then it is so difficult.

"Probably he is fighting to keep going since a long time. If he doesn't feel that the thing can go better, probably he does the right thing for his mental health.

"It will be a very important loss for us, for the world of tennis, for the tour, for the fans, even for the rivals that he has been part of a great rivalry between the best players for a long time, and a great competitor. But that's life."

Murray's imminent exit is a stark reminder this golden generation cannot go on forever, something Nadal touched upon.

Murray on verge of retirement

Andy Murray is set to retire after Wimbledon in the summer but admitted the Australian Open could be his final tournament.

"It seems like he had not a very long career but he's 31," added Nadal.

"Ten years ago, if he retired at 31, we will say he had a great and very long career. We will miss him.

"But today it's him, tomorrow another one. We are not 20 anymore. Our generation, everyone is more than 30." 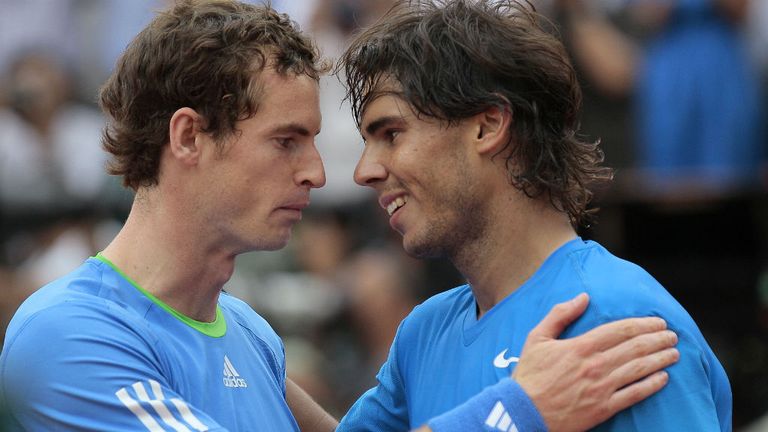 If he doesn't feel that the thing can go better, probably he does the right thing for his mental health.

Nadal was a junior rival of Murray and the pair have known each other for 20 years.

"When he was a kid, he was little bit a bad boy," Nadal said with a smile.