Andy Murray admits Australian Open could be his final tournament 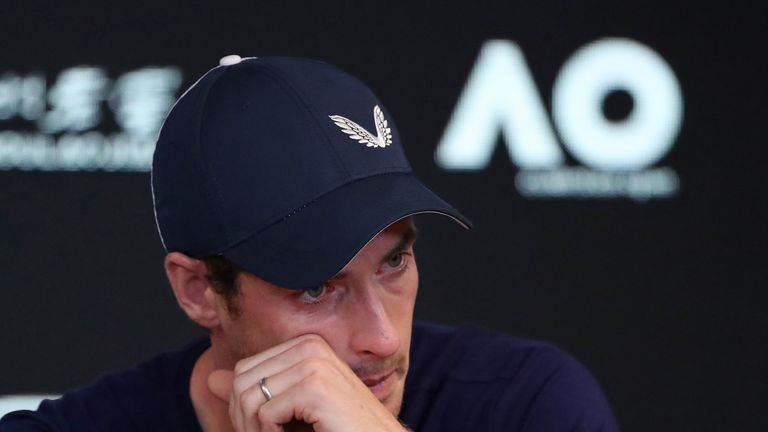 Andy Murray is set to retire after Wimbledon in the summer but admitted the Australian Open could be his final tournament.

In an emotionally-charged press conference ahead of the first Grand Slam event of the year in Melbourne, Murray revealed he was still troubled by the hip injury that has plagued him for the last 18 months. 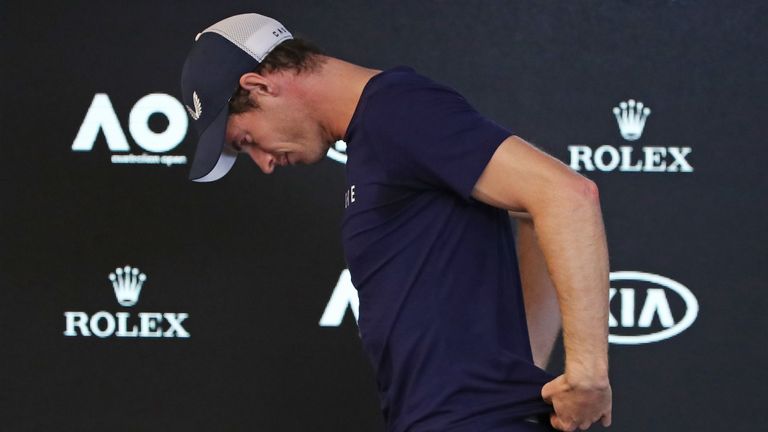 Best way to feel better after a tough day is a big cuddle from your mum 🙂 Genuinely been very touched by all of the messages and support from everybody today... It means a lot and has made me feel much more positive than when I woke this morning💪Thank you so much. ❤️

The 31-year-old underwent surgery on the problem a year ago, but he is still unable to play without pain in his troublesome hip, and he is considering going under the knife again to ensure "a better quality of life" once he quits professional tennis.

Murray is determined to play on and call time on his illustrious career after the Wimbledon fortnight, but he conceded he was unsure if he could play through the pain over the next six months. 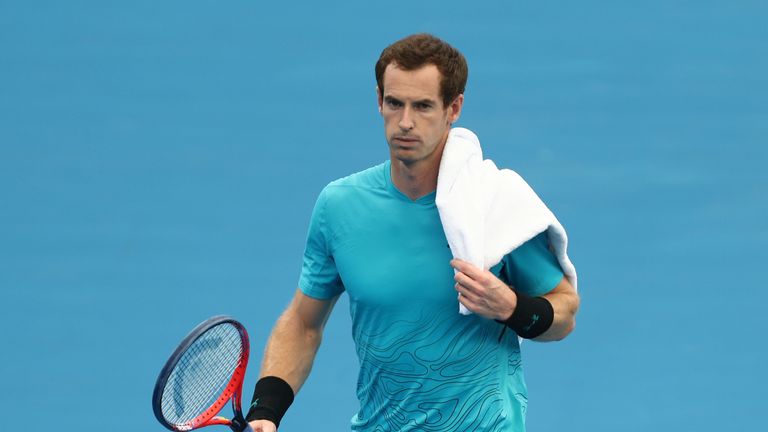 I think I can get through this until Wimbledon. That's where I'd like to stop playing, but I'm also not certain I will able to do that

The Scot, champion at Wimbledon twice after landing his maiden Grand Slam title at the US Open in 2012, walked out of his press conference in tears after being asked about the status of his hip, to which he initially replied "not great".

He returned a few minutes later and struggled to remain composed as he came to terms with the realisation he could be forced into retirement regardless of how he performs at the Australian Open. 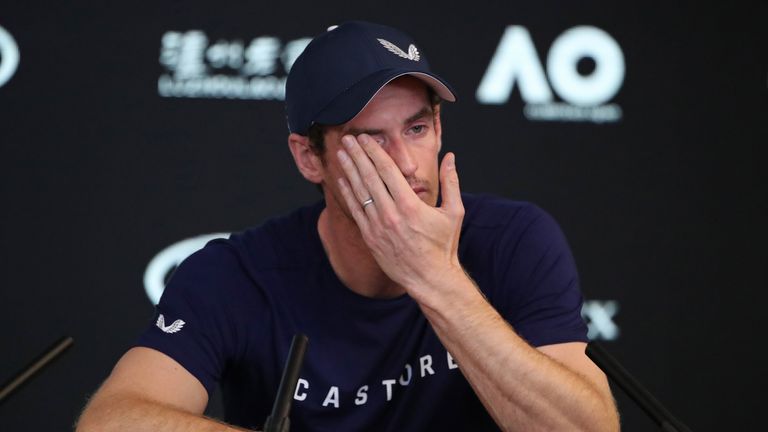 "Obviously I've been struggling for a long time, and I've been in a lot of pain for about 20 months now," said Murray, who is scheduled to face Spaniard Roberto Bautista Agut in the first round on Monday.

"I've pretty much done everything that I could to try and get my hip feeling better and it hasn't helped loads. I'm in a better place than I was six months ago but still in a lot of pain. It's been tough.

"I'm going to play. I can still play to a level, just not a level that I'm happy playing at. But it's not just that. The pain is too much really and I don't want to continue playing that way."

Murray revealed he had spoken to his coaching team and management during training in Florida last month, and he outlined his intention to get through to Wimbledon before retiring.

"I told them I can't keep doing this, and I needed to have an end point because I was playing with no idea when the pain was going to stop," he added. "I told them I think I can get through this until Wimbledon. That's where I'd like to stop playing, but I'm also not certain I will able to do that."

When asked if the Australian Open could be his final tournament, he said: "Yes I think there's a chance of that for sure because I'm not sure I'm able to play through the pain for another four or five months.

"I have an option to have another operation, which is a little bit more severe than what I've had before in having my hip resurfaced, which will allow me to have a better quality of life and be out of pain.

"That's something I'm seriously considering right now. Some athletes have had that and gone back to competing but there's obviously no guarantees with that and the reason for having an operation like that is not to return to professional sport, it's just for a better quality of life."

We have every major tennis event covered from all angles via our websiteskysports.com/tennis. On the move? Head to our app for mobile devices and iPad, or follow our Twitter account @SkySportsTennis to join in the conversation.