Tennis broadcaster Barry Cowan has criticised the decision to move the French Open to September without consulting the tennis community.

French Open organisers received a barrage of criticism for rescheduling the event in the middle of the hard-court season because of the coronavirus pandemic.

The year's second Grand Slam was due to begin on May 24 but will now run from September 20 to October 4.

The news means the tournament is due to begin a week after the end of the US Open, presenting a challenge for players to re-acclimatise to clay and a different time zone at short notice.

It will also require a reorganisation of the ATP and WTA seasons, with major women's tournaments in Tokyo and Wuhan due to take place during that fortnight. 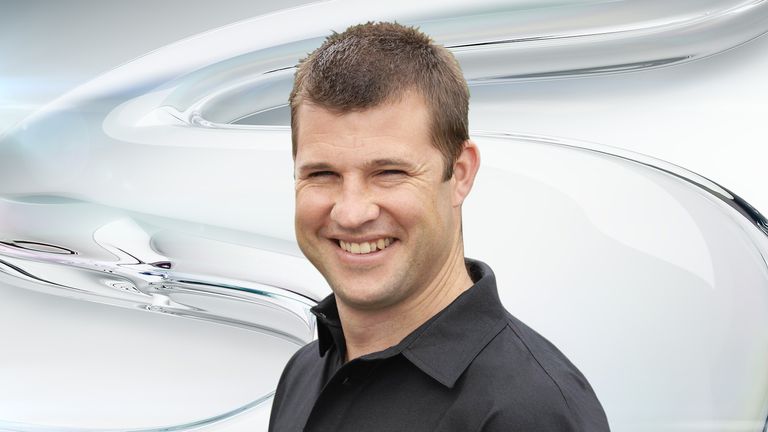 This was the perfect time for all of us to get together and just find a perfect solution and unfortunately the French haven't done that.

"It's not just the four Grand Slams. You've got the ATP, WTA and ITF and we've seen in our sport how hard it's been to get all seven parties together. It worries me now that they're going to be further away then they've ever been because of their own interests," Cowan told Sky Sports News.

"The ATP Cup that started in January came six weeks after the Davis Cup, which was basically the same event or very similar and the Davis Cup was a few months after the Laver Cup, which is an invitative exhibition event that Roger Federer and his management team started up and it's been a success.

"Tennis does continue to shoot itself in the foot and that for me, sitting back now in these difficult moments, that would have been my one wish. This was the perfect time for all of us to get together and just find a perfect solution and unfortunately the French haven't done that."