A total of 10 people associated with the Grand Slam, including four players, have now tested positive for the virus. The Australian Open, delayed by three weeks due to the coronavirus pandemic, will begin on February 8.

Two more tennis players have tested positive for COVID-19 since arriving in Melbourne ahead of the Australian Open, government officials said on Wednesday.

A total of 10 people associated with the delayed Grand Slam, including four players, have now tested positive for the virus.

However, there has been some confusion over the exact numbers, with authorities' test results later being reclassified as "viral shedding" from previous infections.

Neville added authorities were "very confident" one of the two new player infections was a case of viral shedding.

"Of the other two, it's less clear that they're shedding. That will be worked through, and that's one player and one support person," Neville said.

British No 2 Heather Watson is among 72 players in full quarantine, following positive cases on three charter flights earlier this month, meaning they have to isolate in their hotel rooms for 14 days instead of being allowed outside to train like other participants. 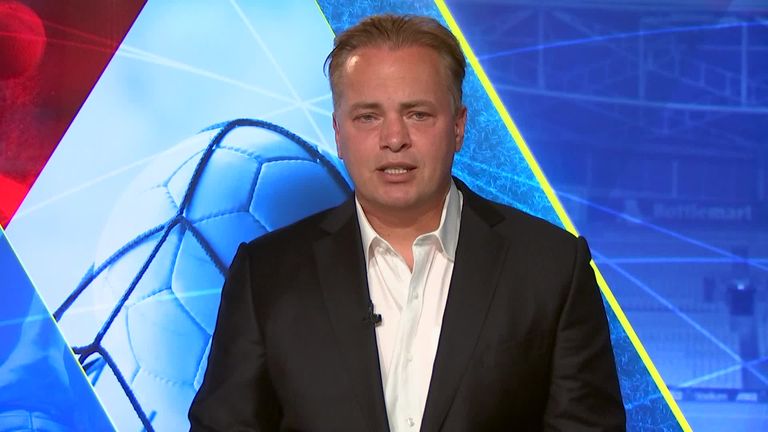 Tiley said the safety of the Victorian community will not be compromised but added Tennis Australia was walking a "tightrope", with the tournament beginning on February 8.

He told ABC News Breakfast: "I do understand the players, this is a new experience for them, and I don't think anyone expected to know what the 14 days was like and they are adapting to it.

"At the beginning, it was pretty challenging with their adaptation, it's got a lot better, I think the majority of the players understand and accept it and there is a minority struggling with it but we are going to do whatever we can to make it better for them."

Australian Open players have also been told not to feed mice at their hotel in Melbourne.

it’s actually a lot of them! Not even 1 in my room now🤦🏼‍♀️ pic.twitter.com/uUaicOhoB5

World No 28 Yulia Putintseva, one of the most outspoken complainants of the 14-day quarantine regulations, swapped hotel rooms earlier this week after finding a mouse but said her new room was also infested.

"I'd just encourage them to minimise interaction with the mice, we will keep doing pest control if we need to, but hopefully that pest control work that was done this week will have fixed the problem," Neville said.

Meanwhile, the Victorian government rejected Tiley's claim that taxpayers will be footing part of the bill for Australian Open hotel quarantine.

"I've triple-confirmed that again today, it is fully funded by the Australian Open," Neville said.