Kylian Mbappe is out of contract in 10 months and believes he has been promised he can leave if any club matches the €180m PSG paid Monaco for him in 2017; Mbappe scored twice for PSG on Sunday evening as they won 2-0 at Reims 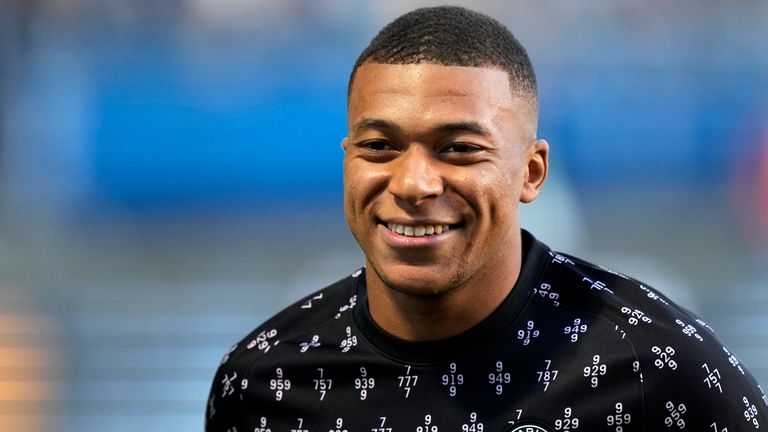 Real Madrid are considering raising their offer for Kylian Mbappe to £171.6m (€200m).

Anything past that and it will become more and more difficult for a deal to be done, especially because Mbappe is due to be with the France squad at Clairefontaine. 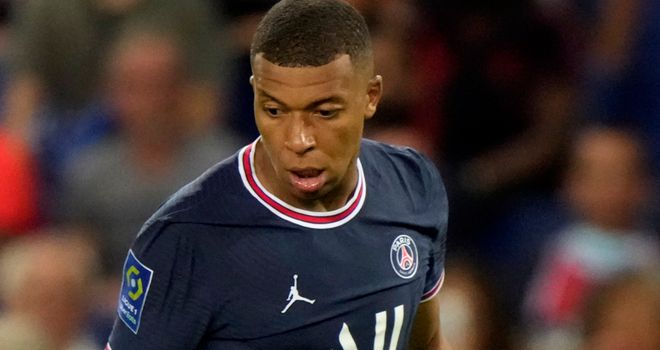 Mbappe has told PSG that if they do not sell him now he will move to Madrid as a free agent next summer.

Madrid are determined to sign Mbappe, and if PSG refuse to let him leave before Tuesday's deadline, they will try to sign him on a pre-contract agreement in January so he can move to Spain as a free agent next summer.