Mesut Ozil: What is going on with Arsenal midfielder? Paul Merson and Alan Smith give their verdict

The German has not played a single minute for the Gunners since the Premier League restarted - will he ever fit in at Arsenal again? 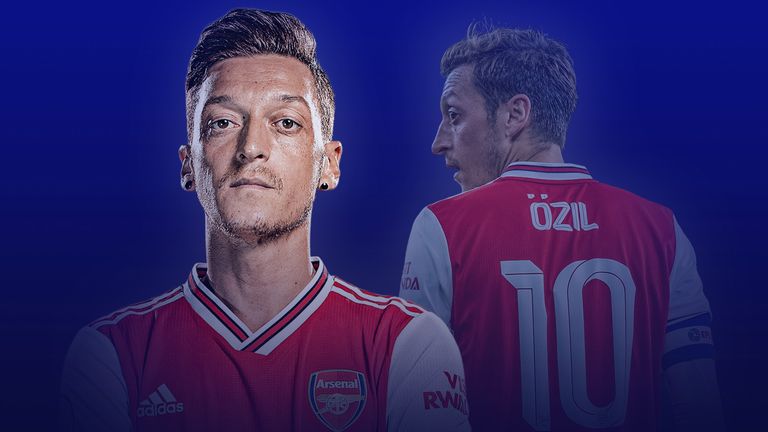 What is going on with Mesut Ozil at Arsenal?

What is going on with Mesut Ozil at Arsenal? Does he have a future under Mikel Arteta? Or will this be painfully drawn out until his contract runs down?

The 31-year-old, who has a year left on his current Arsenal contract, has not played a single minute for the Gunners since the Premier League restarted with the club saying he has been absent with a back injury.

But in the latest installment of the Ozil saga, the German, who was playing regularly before coronavirus halted football, has seemingly taken aim at Arteta after posting on social media that he is "ready", ahead of Arsenal's game against Liverpool on Wednesday.

So, what's next for Ozil? Is there any way back for him at Arsenal under Arteta? Sky Sports pundits Paul Merson and Alan Smith gave their view on the situation, with both feeling it is too late for Ozil to change his game to suit Arsenal.

Former Arsenal forward Paul Merson feels it is too late for Ozil to fit into the Gunners' style, with Arteta looking to solidify the team and make them more durable defensively, and insists Ozil is one of the worst players in the world when your team do not have the ball...

"I think Ozil is a prime example of a player who has to play in a proper team, that is going to be right up there, dominating football matches. He's got to play in a majorly successful team.

"“I don’t know. At the moment, the situation remains the same. We will see if that changes.”"

Arteta on whether Ozil will play again this season

Arsenal boss Mikel Arteta wouldn't say too much about the future of Mesut Ozil at the club.

Former Arsenal forward Alan Smith believes Arteta has shown strong management in not picking Ozil in recent games, but fears this process could be drawn out over the next year, with a lack of clubs interested in signing him and paying his mammoth wages... 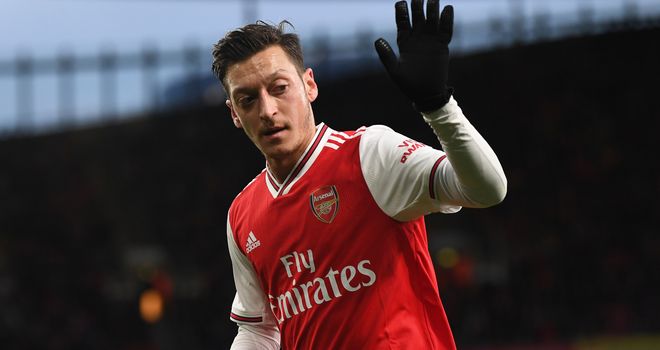 "It seems that Arteta wants to draw a line under it, and convince the players he's not part of the plans, and he's passed the buck to Ozil and said: 'What do you want to do about it?' Hopefully leave the club would be Arteta's reasoning. That would free up a bit of money in terms of his wages. 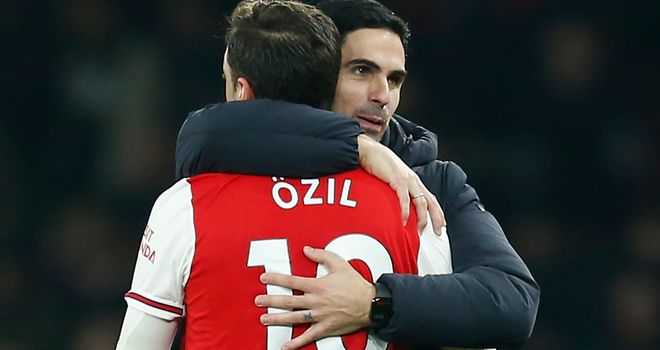 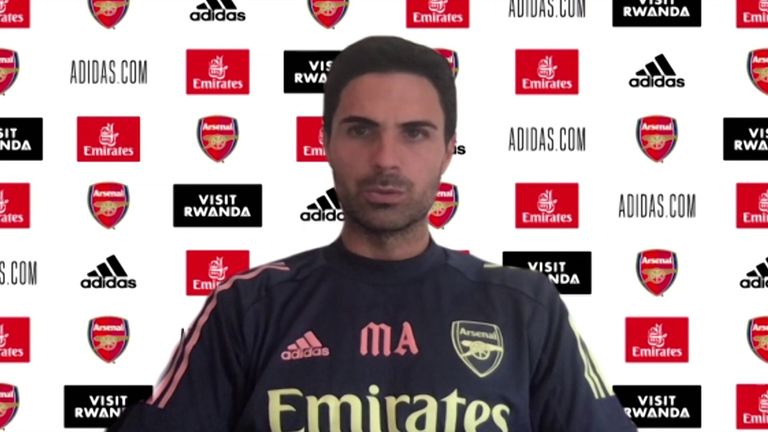 Amid uncertainty over the futures of Mesut Ozil and Matteo Guendouzi, Arsenal head coach Mikel Arteta says he will continue to call upon players in his squad if they show the required desire.

"My main feeling would just be confusion over Ozil. That wouldn't be a new feeling either.

"Ozil has been at Arsenal for seven years. That's longer than Robert Pires was at Arsenal. It's only one year less than Thierry Henry's main stint. When you think about it, that's a long time to be waiting for Ozil to really prove he can add to this Arsenal side every week, against any opposition, at any time.

"He's at an age where I don't think he can change his game, and Arsenal won't change their style at a time where they need to build from the back in blocks."