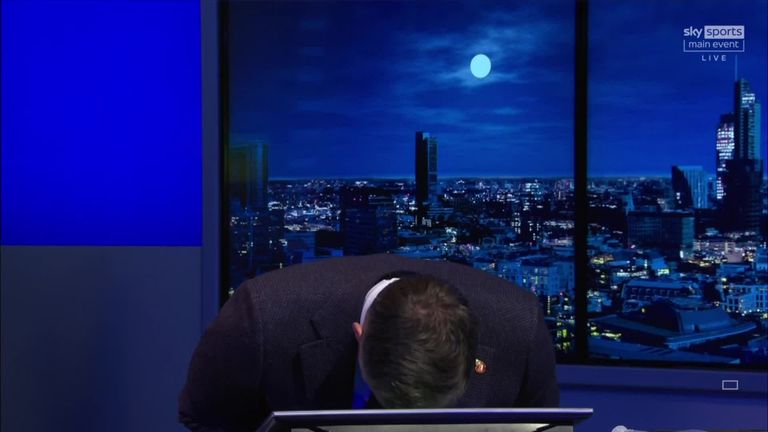 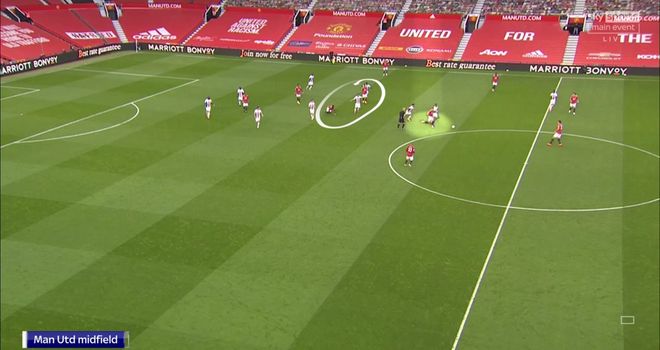 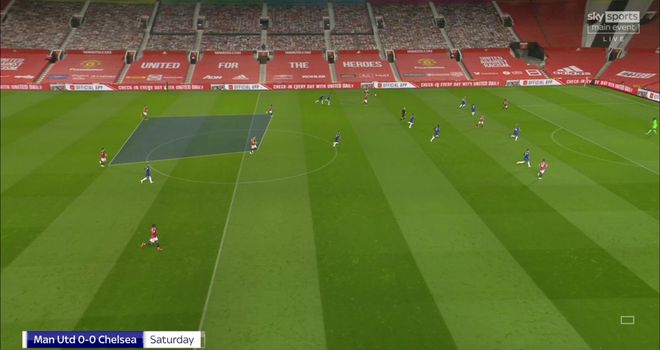 Ole Gunnar Solskjaer has now returned to two holding midfielders in front of his defence, with Bruno Fernandes ahead of them 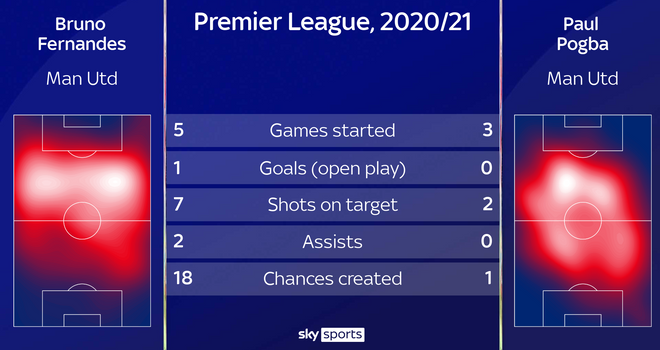 Can Bruno Fernandes and Paul Pogba play together in Man Utd's midfield?