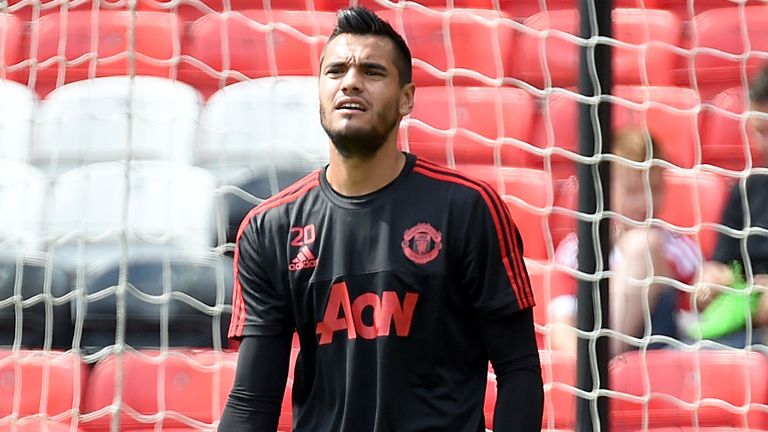 The 29-year old Argentina international is back up for David de Gea at Old Trafford and has made just five appearances this season.

However, with Sam Johnstone having joined Aston Villa on loan until the end of the season, the Romero deal will have to wait until the close-season as he is the only senior back-up 'keeper available to Jose Mourinho.

Romero began his career in Argentina with Racing Club, before moving to Dutch side AZ Alkmaar in 2007 when Louis van Gaal was in charge.

The goalkeeper has since gone on to have successful spells at Sampdoria and Monaco, but his lack of playing time at Old Trafford could put his place in the national side under threat.

All the latest news and gossip from the January transfer window

As a result, Boca are hoping they can lure Romero back to Argentina in the summer by offering him the chance to be their No 1.