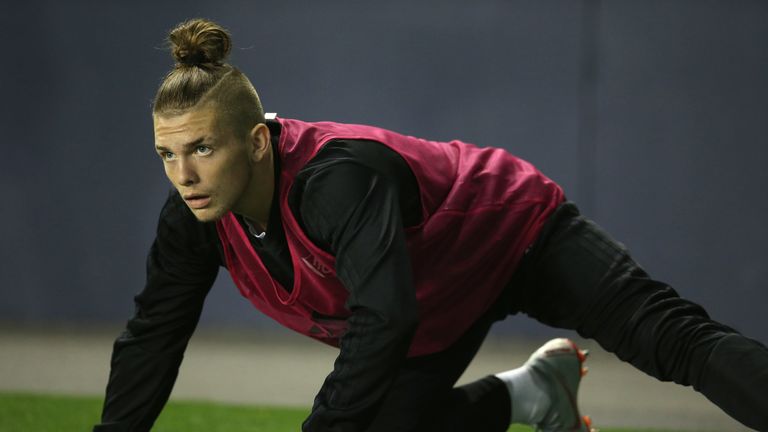 Fulham's Harvey Elliott is regarded as one of the most exciting youngsters in England.

Fulham's compensation from Liverpool for Harvey Elliott is set to be decided by tribunal after the two clubs failed to agree a fee, according to Sky sources.

It is understood Elliott is set to join Liverpool on youth terms after rejecting the offer of a new contract at Craven Cottage.

The 16-year-old holds the record as the youngest player to play in the Premier League, and has attracted interest from other top European clubs such as Barcelona, Real Madrid and RB Leipzig.

He made his Fulham debut aged 15 in the Carabao Cup last September and became the youngest ever Premier League player in a 1-0 defeat against Wolves in May, when he was aged 16 years and 30 days.