Daniel Sturridge: Ex-Liverpool striker in talks with Trabzonspor and Besiktas 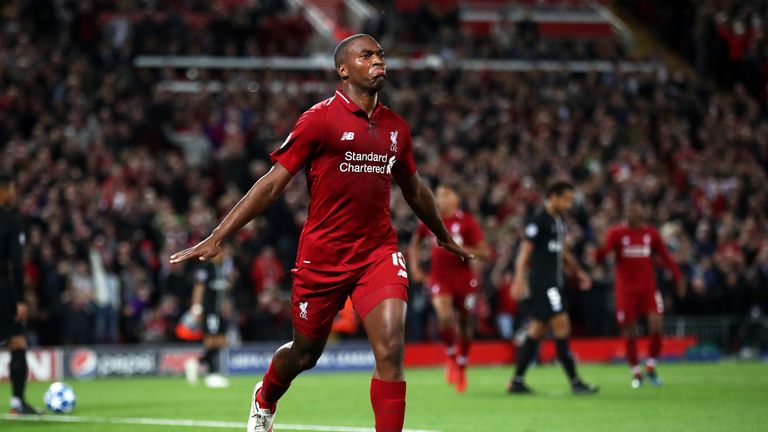 Ex-Liverpool striker Daniel Sturridge is in talks with Turkish sides Trabzonspor and Besiktas as he continues his search for a new club, Sky Sports News understands.

Sturridge is a free agent after his contract at Anfield was allowed to expire following the club's Champions League success.

The former England international has attracted interest from across Europe.

Sky in Italy reported earlier this week that the 29-year-old is a target for Serie A side Atalanta.

Sky in Germany have also reported there has been contact between Sturridge and Bundesliga club Eintracht Frankfurt.

Sturridge scored 67 goals in 160 appearances for Liverpool after joining from Chelsea in January 2013, but has not found the net since September 2018.

He made 18 Premier League appearances for Liverpool during the 2018/19 season.

Sturridge is eligible to play football again after completing a ban for breaching the FA's gambling regulations.

He served two weeks of a six-week ban. The remaining four have been suspended until August 31, 2020, meaning he is free to play football again in the event he commits no further breaches of FA's guidelines.