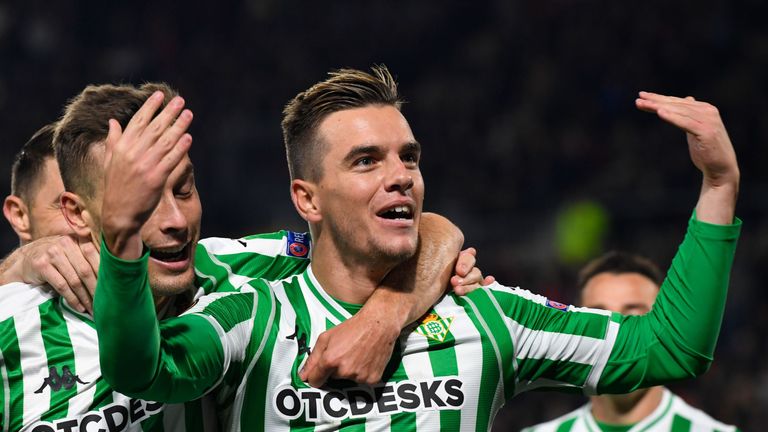 Giovani Lo Celso is close to becoming a Tottenham player

The Argentina international will have a medical before completing the deal, which could rise to £60m.

Betis did not include the 23-year-old in their squad for a friendly against Las Palmas on Wednesday night.

If completed, the transfer would become Spurs' second-biggest signing - behind Tanguy Ndombele, who cost them £63m from Lyon earlier this summer.

They are also close to signing Ryan Sessegnon from Fulham and expect to complete a deal for the versatile left-sided player before Thursday's 5pm deadline.

However, Philippe Coutinho has rejected a move to the north Londoners from Barcelona. 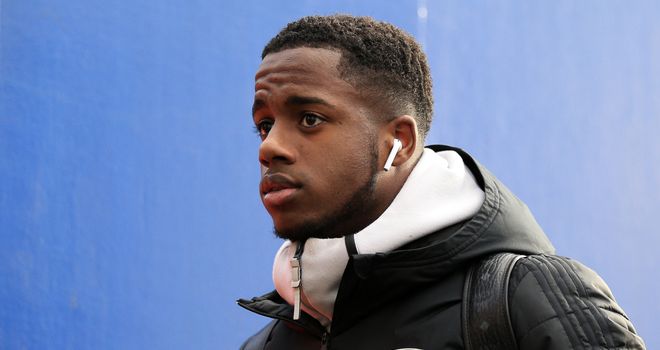 Tottenham are also working to find an agreement on Paulo Dybala's personal terms, according to Sky in Italy.

Spurs agreed a £64.4m fee with Juventus for the Argentine forward on Tuesday but they have yet to reach an agreement for Dybala's image rights from company Image Star.