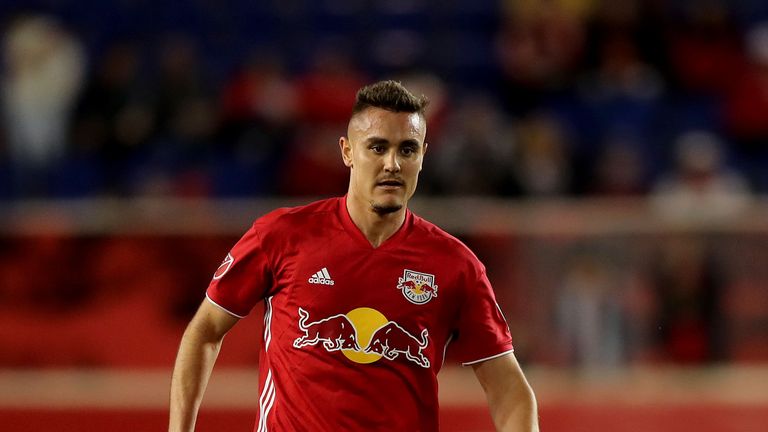 Aaron Long was named 2018 MLS Defender of the Year

The 26-year-old wants to play in the Premier League and has a $5m (£4m) release clause in his Red Bulls contract.

Fiorentina and Lyon want to sign the USA international, who was named 2018 MLS Defender of the Year.

Long has made 11 MLS appearances this season and started five of the USA's six matches during this summer's Gold Cup.

Earlier this week, West Ham completed the signing of striker Sebastien Haller from Eintracht Frankfurt on a five-year deal for a club-record fee.

The Frenchman's arrival has seen West Ham break their transfer record for the third time in a year following the signings of Issa Diop and Felipe Anderson.