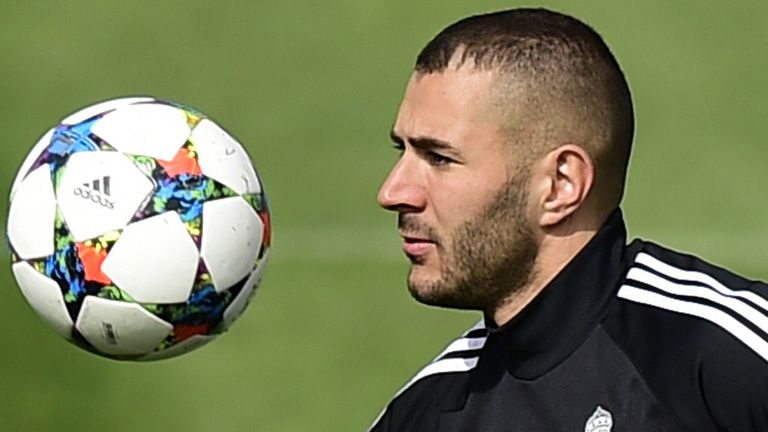 Karim Benzema says he is happy at Real Madrid, and describes them as the best club in the world

Karim Benzema has denied reports he came close to leaving Real Madrid for Arsenal this summer.

The French striker was strongly linked in the British press with a move to the Gunners but he remained in Madrid for the start of his seventh campaign with Real.

When asked about the rumours that he would join Arsenal, Benzema said to French TV show Telefoot: "Not at all. I'm not going to repeat myself every time.

"I'm at the best club in the world and I'm going to continue to work every year. I'm happy where I am."

The 27-year-old, who scored 15 goals in 29 league starts for Real in the 2014/15 campaign, missed most of Real's pre-season this summer due to a thigh injury but did feature in the 5-0 triumph against Real Betis last month.

He also played in 1-0 victory over Portugal in an international friendly on Friday and is expected to take part in Monday's friendly against Serbia in Bordeaux. 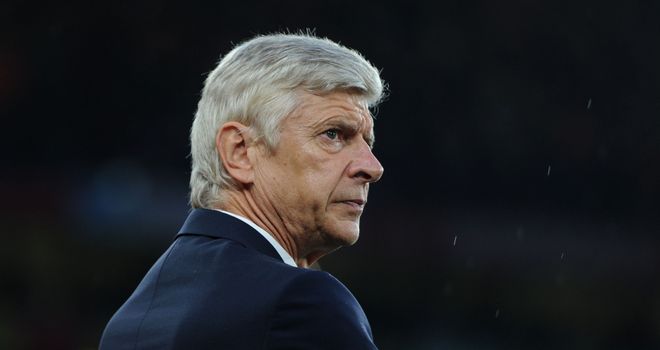 Petr Cech was Arsene Wenger's only first-team signing this summer

"I hadn't played for four weeks," he said. "I then played a bit with Real and I played 70 minutes with France.

"I'm coming back little by little so I'm training hard to get back to my best level."

The former Lyon star is under contract with Real until June 2019.