Ausilio: "As far as Martinez is concerned, there is only one way that can take him away from Inter and that is by paying a clause." 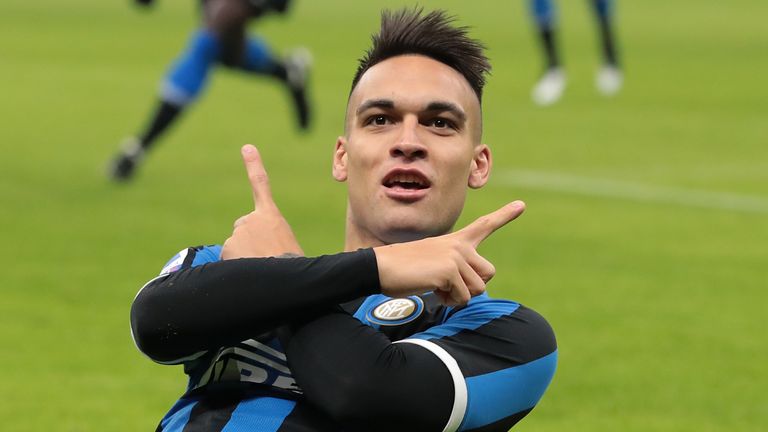 Lautaro Martinez will only leave Inter Milan this summer is if his £99.7m (€111m) release clause is met, says the club's sporting director Piero Ausilio.

The Argentina striker is Barcelona's top target and Sky Sports News reported last month they have been offering players to Inter during talks over a part-exchange deal.

Ausilio has confirmed those discussions and that Barca are the most determined club to sign him, but suggested Inter are not interested in swaps for players such as Nelson Semedo and Samuel Umtiti.

Barca do not have significant transfer funds due to a huge outlay last year and the financial consequences of the coronavirus pandemic, so would need to sell to make funds - and Lautaro's clause expires on July 7. 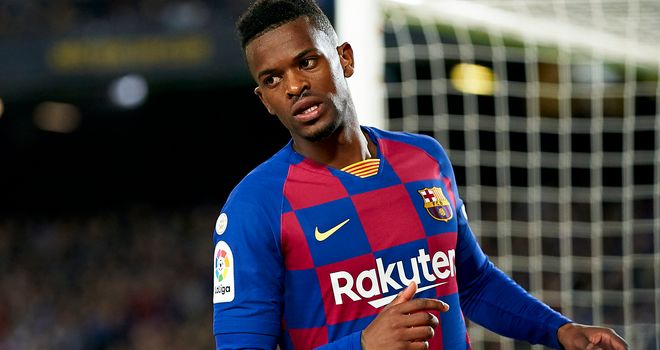 "As far as Martinez is concerned, there is only one way that can take him away from Inter and that is by paying a clause," Ausilio exclusively told Sky Italy.

"Many clubs have contacted us about Lautaro. Among these, the most determined one, with which we have a friendly and cordial relationship, is Barcelona. I don't hide this.

"And I know that Barcelona knows perfectly well what our intentions are; Inter have no intention of selling Lautaro Martinez. Then I repeat; there is a clause." 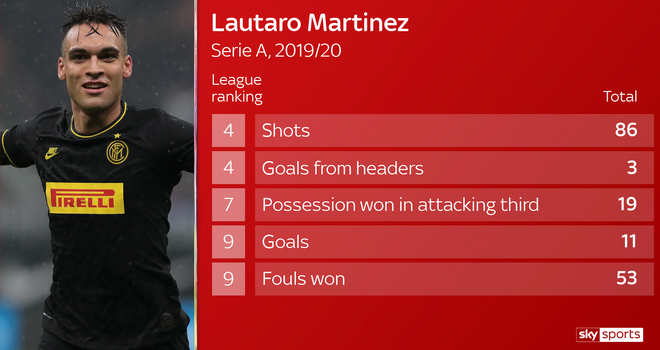