Manchester United are showing significant interest in Fulham teenager Ryan Sessegnon, who has been a target for Tottenham, Sky Sports News understands.

The 17-year-old is one of the leading young talents in English football, having already made 26 Sky Bet Championship appearances and represented England at U19 level, but Fulham do not want to sell their star in the current window.

Sessegnon, who can play anywhere down the left, was part of England's victorious Euro U19 Championship-winning side and has since signed his first professional deal at Craven Cottage.

Sky Sports News reported last week that Tottenham remain firmly interested in Sessegnon, a player they have targeted for more than a year, but have been warned it would take a huge offer to even tempt the Whites into a sale. 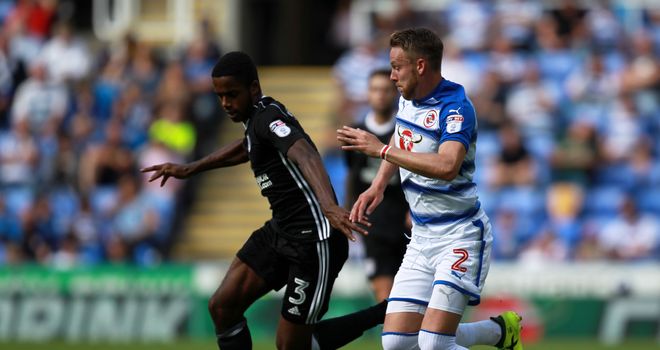 Sessegnon impressed for England U19s in their victorious Euro campaign

Should Sessegnon become available in the future, Spurs appear certain to face competition from United, whose manager Jose Mourinho is also a keen admirer along with Mauricio Pochettino.

A source has told Sky Sports News that United could be willing to allow Sessegnon to continue his education at Fulham this season by loaning him back to the West London club if a deal could be done.

However, Sky Sports News understands Fulham's stance on Sessegnon remains that owner Shahid Khan and his son Tony, who runs the club, are not prepared to sell the teenager, even if a bid of £25m is received.