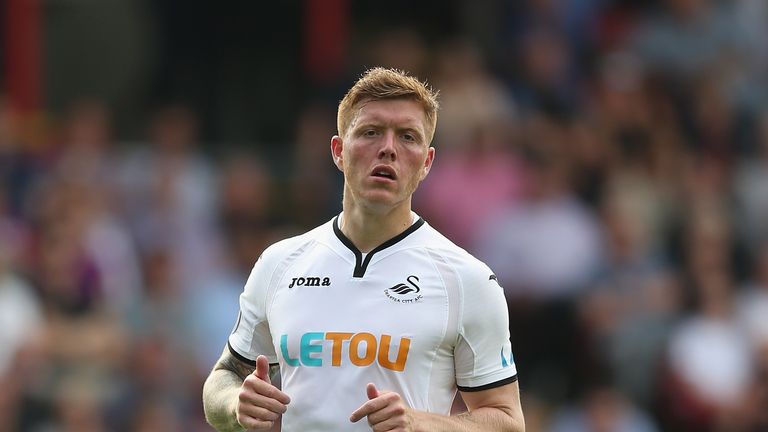 Mawson has 18 months left on his current contract, but would still command a fee of around £25m.

Click here to listen to the latest Transfer Talk podcast where Liverpool's Virgil van Dijk deal and the futures of Eden Hazard, Thibaut Courtois and Alexis Sanchez were discussed.

The 23-year-old joined Swansea from Barnsley in August 2016 and chairman Huw Jenkins is reluctant to let him leave the club.

Moyes revealed in December that he was looking to add to his squad as he attempts to secure his side's Premier League status.

"I would like to bring in one or two reinforcements, but every manager will tell you it's not an easy time to do business," he said.

Updates on the latest deals in the January transfer window...

"It's also an expensive month. We'll try and do it but there's no guarantee."

Mawson, capped six times at U21 level by England, has made 57 appearances for the Swans since moving to the Liberty Stadium.