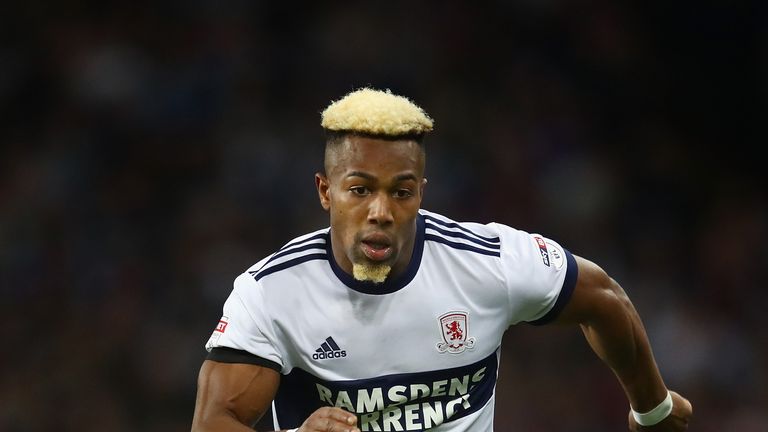 Adama Traore has completed his move to Wolves

Wolves have completed the signing of Adama Traore from Middlesbrough on a five-year contract.

The move sees the Molineux side break their transfer record after the 22-year-old completed his medical on Tuesday. 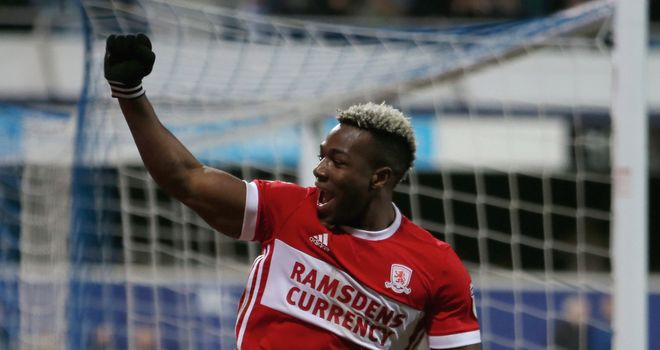 Traore in action for Middlesbrough

"I'm so happy, it's a great day for me and my family and hopefully for the team," Traore told Wolves TV. "I know the history of Wolves. It is a team with a big history and when people tell me I had the possibility of coming here I thought it was great.

"After that, my mentality is to work every day and be prepared for whatever comes.

"I think Wolves are definitely ready for the Premier League. My mentality is to fit into the tactics but I think how Wolves play will definitely suit me. Before I make any decision I know how they play, how they move, how the wingers play." 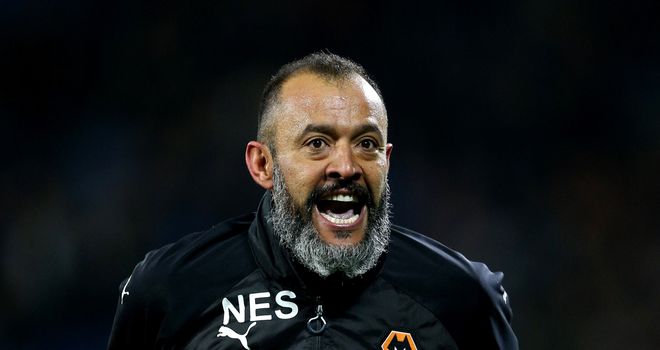 Traore made 40 appearances for Boro last season, scoring five goals, as they reached the Championship play-offs.

He came through the ranks at Barcelona and made one La Liga appearance for the club before a move to Aston Villa in the summer of 2015.

He played 11 times for Villa in his debut season in England before joining Boro ahead of the 2016-17 campaign, which ultimately ended in relegation from the Premier League.

However, Traore impressed at the Riverside last term and is now back in the top flight with Wolves.

Will Traore make your XI? Pick your team and take on the Sky Sports pundits here.