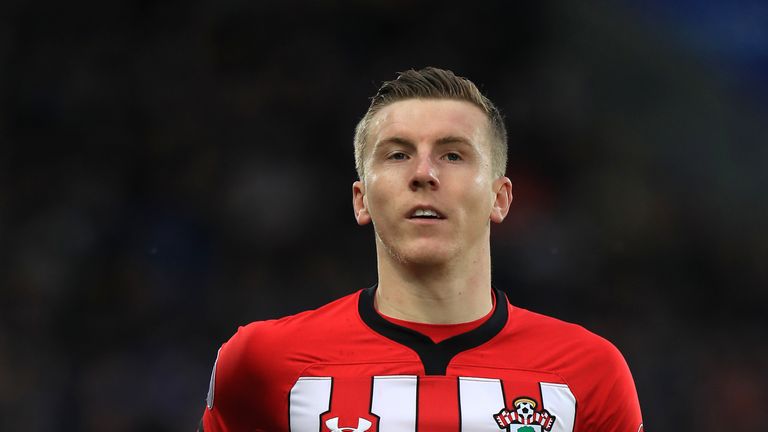 The move is expected to cost Villa £11m and will be completed on Monday, subject to the 23-year-old passing a medical.

The Midlands side are seeking to strengthen their team ahead of their first campaign back in the Premier League since 2016.

They have already signed striker Wesley from Club Brugge and winger Jota from rivals Birmingham, as well as making the loan deals of Anwar El Ghazi and Kortney Hause permanent.

Targett will compete with Neil Taylor for the left-back position in Dean Smith's side. 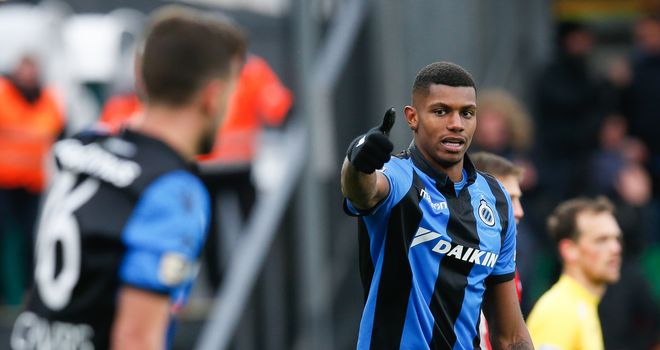 He featured 21 times for Southampton last season, and has made 63 appearances in total for the club since making his debut five years ago.

Targett spent the second half of the 2017/18 season on loan at Fulham, and was part of the side that beat Villa in the Sky Bet Championship play-off final.