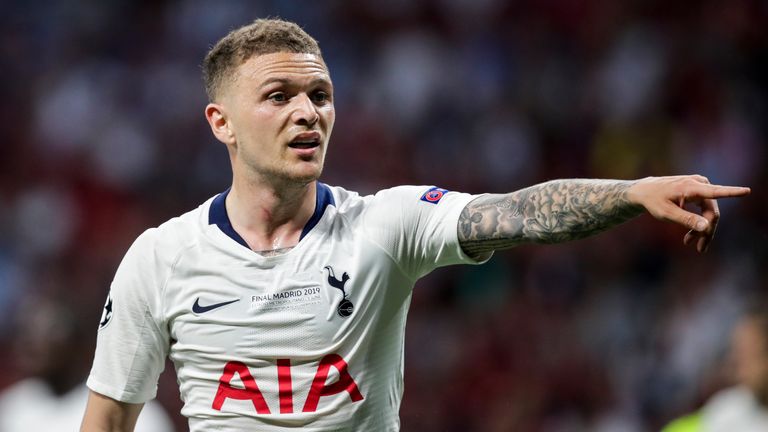 Tottenham's Kieran Trippier is closing in on a move to Atletico Madrid, Sky Sports News understands.

The England right-back will fly to Spain on Wednesday and is pencilled in for a medical with the Liga club, as talks progress over a deal.

As part of negotiations over a deal for Trippier, Tottenham have been offered the chance to sign Atletico Madrid striker Angel Correa.

It is unclear whether Spurs want to sign Correa but he is an Argentina international and is well known to Mauricio Pochettino. 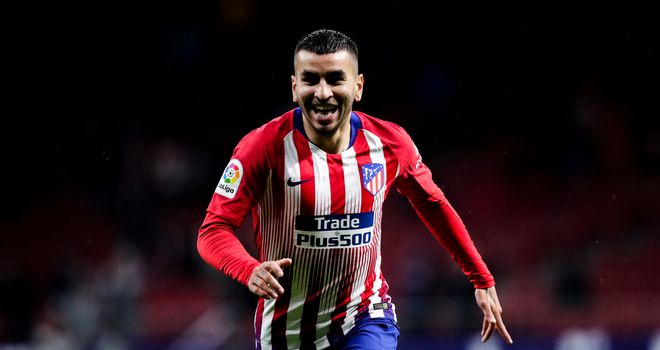 Angel Correa has been at Atletico Madrid since 2014

Atletico want to sign Trippier as a replacement right-back for Juanfran, who recently announced his retirement.

There is now said to be increasing confidence on all sides an agreement can be reached before the weekend.

However, a source in Spain has cast doubt over whether Atletico boss Diego Simeone would sign a player without a good grasp of Spanish.

Spurs have made Trippier available this summer and the 28-year-old has also been of interest to Juventus and Napoli. 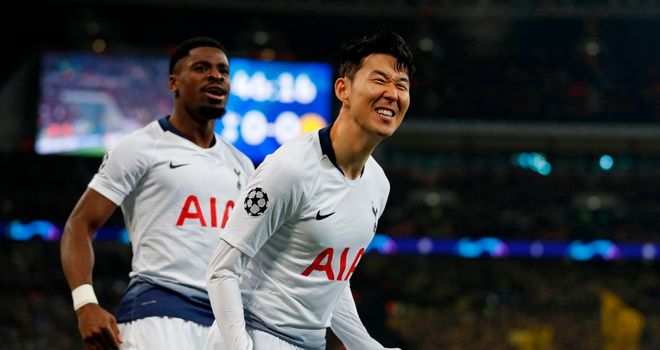 Serge Aurier (left) is also available for transfer this summer

Marseille's Hiroki Sakai is the type of player Tottenham want to bring in to replace Trippier and Aurier, Sky Sports News understands.