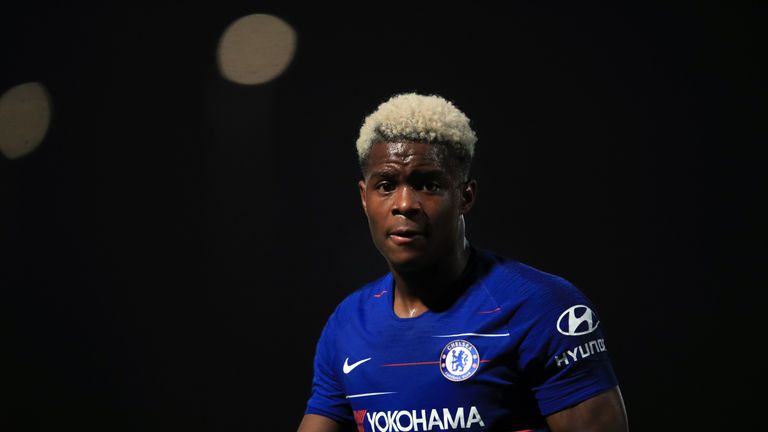 Daishawn Redan is set to move from Chelsea to Hertha Berlin

Redan has signed a four-year contract in a deal believed to be worth £5m.

The Dutchman joined Chelsea from Ajax in the summer of 2017 and was an integral part of two consecutive runs to the UEFA Youth League final over the past two seasons.

The striker made 22 appearances in the Premier League 2 Division One last season, contributing 10 goals to Chelsea's sixth-place finish. 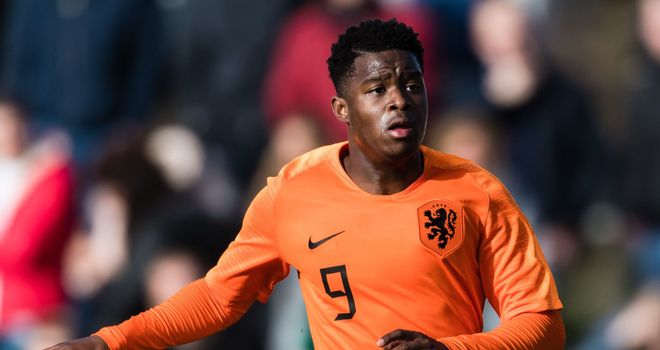 His team-mate Callum Hudson-Odoi has also been linked with a move to German champions Bayern Munich, while Ademola Lookman looks set to follow the Bundesliga trend by joining RB Leipzig.

Redan is set to become Berlin's second signing from the Premier League this season, after bringing in Marko Grujic on loan from Liverpool, as well as Dedryck Boyata on a free transfer from Celtic.