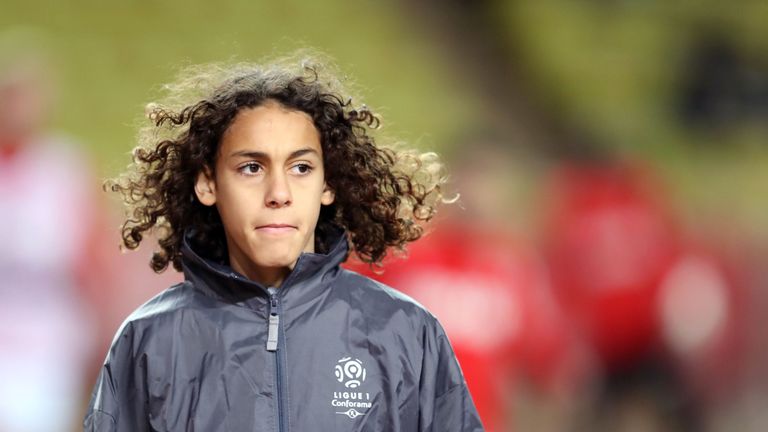 Earlier this month, Sky Sports News reported United were confident of signing the France youth international, who had attracted interest from various major clubs around Europe this summer.

And ahead of their Premier League opener against Chelsea, United confirmed the midfielder will join subject to FIFA approval.

Mejbri did not feature for Monaco's senior team, but has made eight appearances for the French U16 side, scoring his first goal in his most recent appearance against the Ivory Coast in April.

Dillon Hoogewerf has joined from Ajax, Mateo Mejia from Real Zaragoza, while goalkeeper Johan Guadagno has moved from IF Brommapojkarna.

We'll bring you highlights of every Premier League game on the Sky Sports website and app at full time or from 5.15pm on Saturday afternoons.