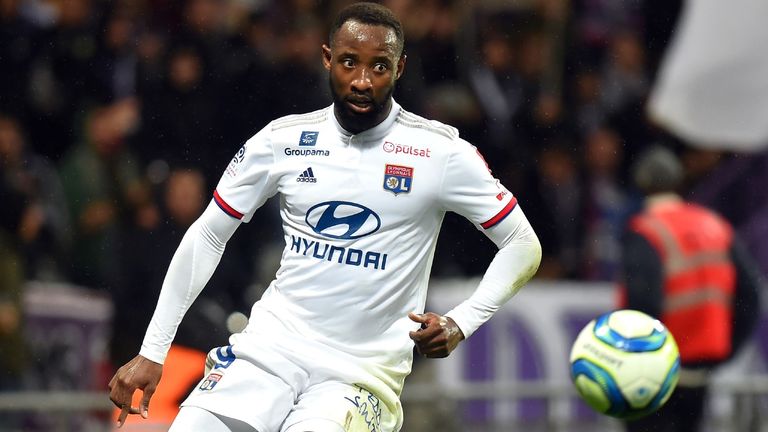 Lyon striker Moussa Dembele is one of the forward options Chelsea are considering trying to sign in January.

Dembele has scored 25 goals since moving to Ligue 1 from Celtic for £20m 18 months ago.

Olivier Giroud and Michy Batshuayi are likely to leave Chelsea during the transfer window and Frank Lampard has been tracking Dembele for some time. 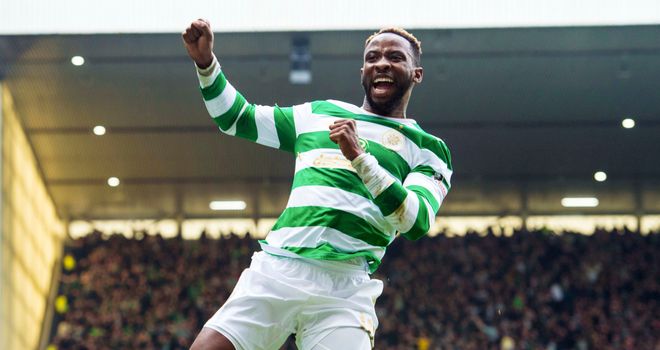 Moussa Dembele was hugely successful during his time at Celtic

Dembele enjoyed a successful spell with Celtic after joining the club from Fulham in 2016 under former boss Brendan Rodgers. 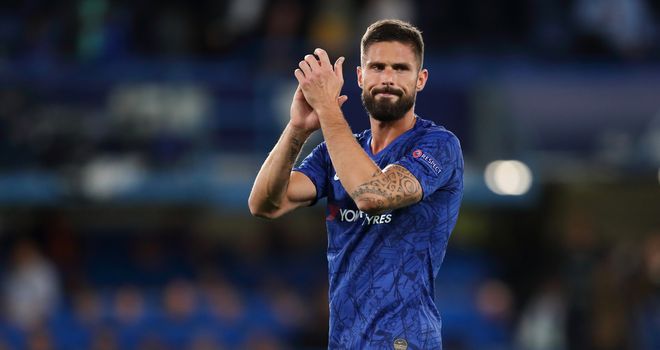 Olivier Giroud is likely to leave Chelsea during the transfer window

The 23-year-old won two Scottish Premierships, two League Cups and two Scottish Cups at Parkhead before a move to Lyon in August 2018.

He has scored 10 goals in 25 appearances for Lyon so far this season.