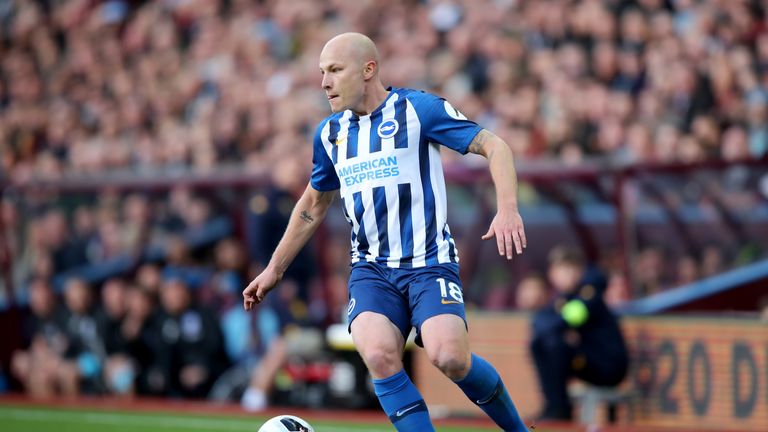 Brighton have completed the permanent signing of Aaron Mooy from Huddersfield after the midfielder impressed on loan with the Seagulls this season.

The 29-year-old Australian international has signed a three-and-a-half-year contract for an undisclosed fee, after scoring two goals in 17 Premier League appearances for Graham Potter's side.

Brighton boss Potter said: "We are delighted to have agreed a permanent deal with Aaron and Huddersfield. He's been an important player for us and will have a key part to play going forward.

"We knew what Aaron would bring, and he's proved to be an excellent addition to our squad and a great professional both on and off the pitch." 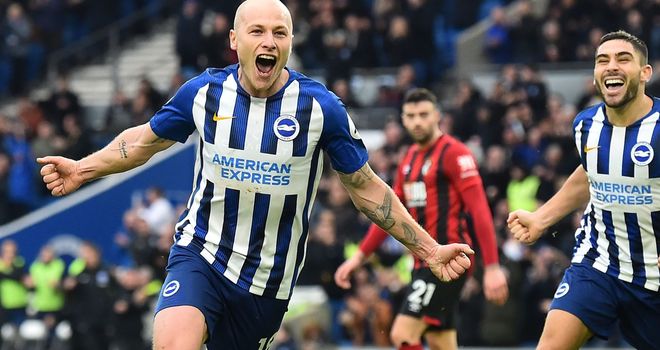 Both of Mooy's goals this season have come against Bournemouth

The 29-year-old made 119 appearances for Huddersfield during three seasons at the Yorkshire club.

Huddersfield signed him from Manchester City in 2017 for around £10m after a successful loan spell which saw them promoted to the Premier League. 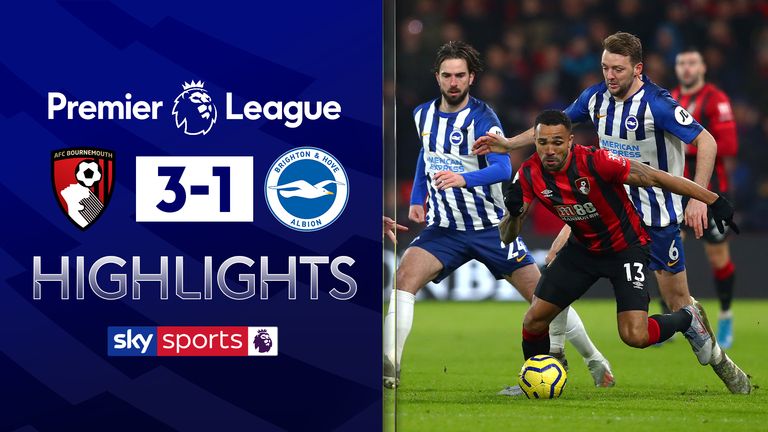 Terriers manager Danny Cowley said: "Everyone knows the quality Aaron Mooy possesses. His understandable preference is to play in the Premier League, and he's been doing very well at Brighton.

"I think the club did good business in the summer to protect the investment made in Aaron and now we wish him all the best for the future."