He only joined a professional club two and a half years ago, but Gent striker Jonathan David has catapulted himself into one of Europe's most sought-after players.

The Canada international has scored 35 goals in 58 starts and he explains why he's ready for a move to a major league, and a major club.

Who is Jonathan David?

"I was born in New York. We were there on a family trip because we had family living in the USA. And then from there after about three months, we moved back to Haiti because that's where we live.

"I stayed there for six years before we went to Ottawa in Canada. That's where I grew up until I moved out here in Belgium to play."

David on being a late starter…

"I wasn't too worried about that because I had a very good coach in Hanny El-Maghraby for the whole time I was in Canada.

"For me the level was good, and even though it wasn't professional, I think I adapted well for what was to come.

"All Hanny wanted to do was to develop players to make that jump into Europe, but he was also someone I could talk to if I had any problems. He would help me in a lot in everything."

David on moving to Europe... 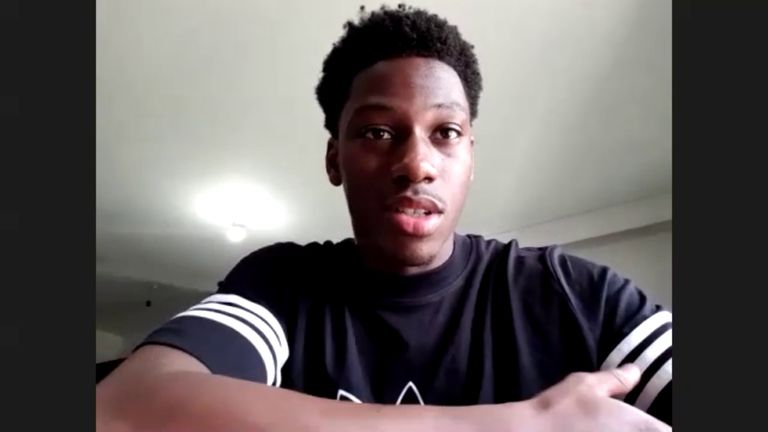 "I was still playing in Canada and an agent (Nick Mavromaras, who still represents him) contacted me.

"We talked to my coach and my family. It was just about getting me trials in Europe because that's where I wanted to play.

"I didn't want to go to MLS, because I wanted to test myself in Europe. I had trials at Salzburg and Stuttgart which didn't work out.

"My agent then said there is another club in Belgium (Gent) and I had two trials with them and it went well so I joined.

"What was good for my development is for the first six months I just trained with the team. That allowed me to adapt to the city and the playing style and helped me adapt to the league. The level and intensity was much higher than what I had experienced before."

"I only did six months with the second team and then right away I was doing pre-season with the first team, and now I'm getting better, scoring goals and everything is going good.

"For me it has been exceptional. I didn't think everything would go so fast, but I'm pretty happy it did."

David on the next step… 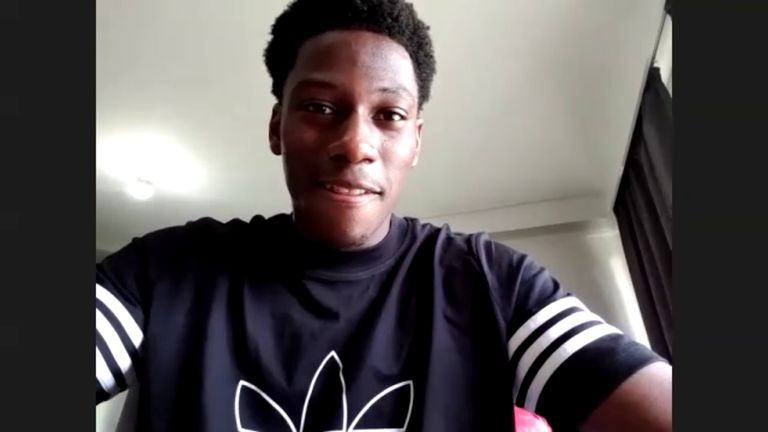 David explains his feelings on a potential move to the Bundesliga

"I never knew big clubs would be interested in me so early. It's overwhelming, but I think I can make the next step.

"It's time for me to move and go somewhere where I can keep developing and get to the potential that I have. The league that would suit me the most right now is the Bundesliga.

"It's similar to the Belgian league in terms of the tempo and the physicality, but obviously the quality is higher in Germany and there is more competition". 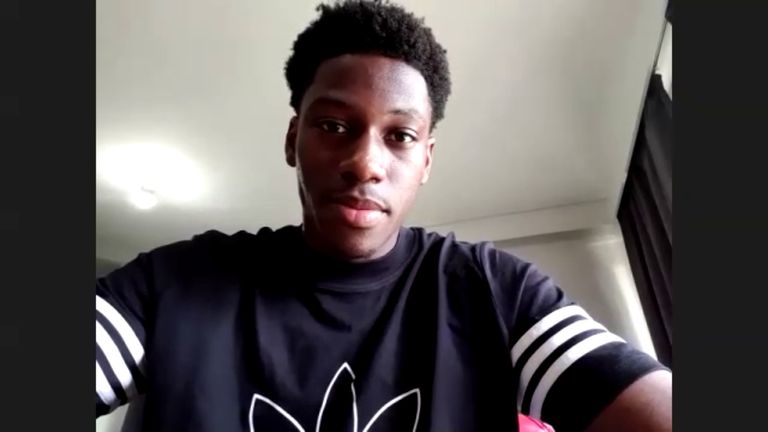 "I think he just led the way for all of us. People who had doubts about "can I make it, is this too big, am I ready for it", I think he really just showed us that if you work hard then everything is possible and right now he is proving that".

"The win over USA last year was big for the whole nation. It proved to us that we can do things with this team. It has given us more than just hope that we can make the World Cup in 2022.

"We all believe it is possible as long as we work together and play for one another".