Manchester United are ready to put their bid to sign Jadon Sancho on hold for a year after being unwilling to match Borussia Dortmund's £108m asking price for the winger.

Wolves may sell Adama Traore after Nuno Espirito Santo was told he needed to raise transfer funds which leaves Liverpool and Manchester City to battle it out.

Barcelona will have to pay £143m if they want to sign Richarlison from Everton this summer.

Leeds are considering a move for Divock Origi if they fail in their bid to land top target Odsonne Edouard from Celtic. 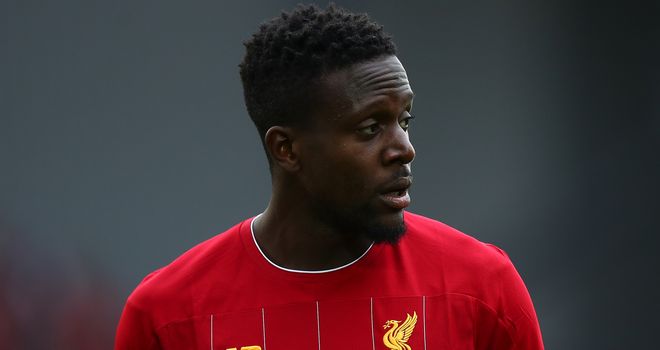 Leeds are lining up bids for Divock Origi and Odsonne Edouard

Arsenal are close to completing a deal to sign Lille defender Gabriel Magalhaes, with the Brazilian centre-back set to fly to London on Monday to sign his contract, according to reports.

Chelsea have joined the race for Spanish U19 international Nico Melamed, according to reports.

Arsenal are among the clubs to have checked on Thiago Alcantara but need Bayern Munich to drop their £23m asking price.

Valencia forward Rodrigo is interested in a move to Leeds United, with the La Liga club prepared to listen to offers of around £30m for him. 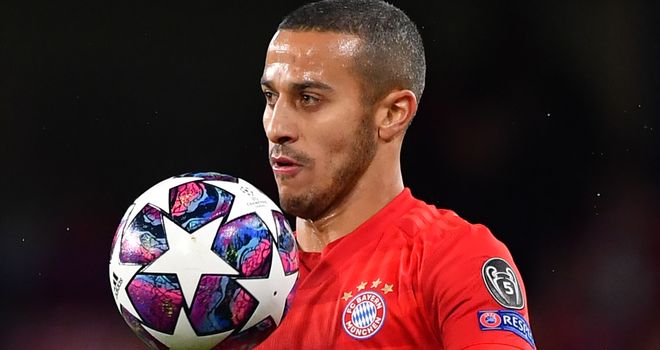 Arsenal are the latest team linked with Thiago Alcantara

Gareth Southgate faces a dilemma about whether to include Harry Maguire for England's Nations League matches next month after Maguire's trial in Greece, following assault allegations, was adjourned until Tuesday - the same day Southgate is due to announce is squad.

Barcelona and RB Leipzig are keen to sign £27m-rated Angelino from Manchester City.

An England star and two other Premier League players tested positive for coronavirus after holidays on the Greek islands.

John Stones is prepared to fight for his Manchester City future - even if it means putting his Euros dream on the line.

Aston Villa are to test Celtic with a £30m bid for French goal machine Odsonne Edouard. 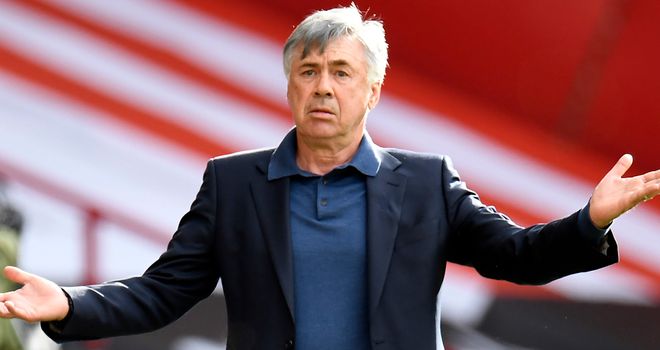 Leeds are poised to step up their pursuit of Rangers midfielder Ryan Kent this week with a £14m bid.