Danny Rose, 30, has signed a two-year deal at newly-promoted Watford; the left-back, who has 29 caps for England, recently left Tottenham after 14 years; Ashley Young's representatives in talks with Aston Villa over a free transfer 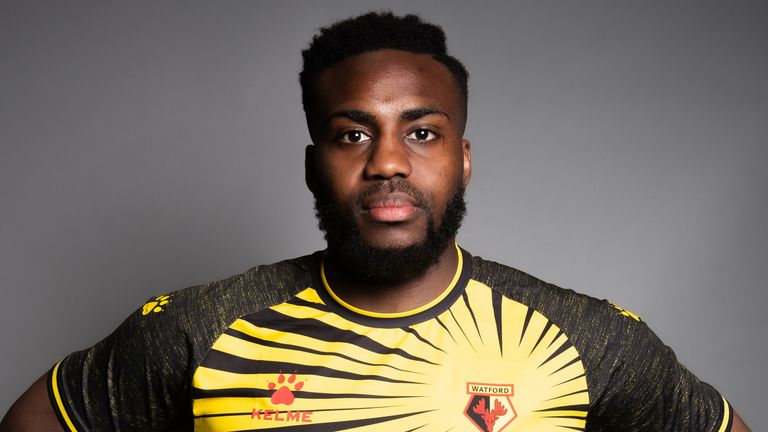 Former Tottenham left-back Danny Rose has signed for Watford on a two-year deal.

The 30-year-old, who recently left Tottenham after 14 years in north London, will join as a free agent on July 1.

Rose returns to Watford having played seven times for the club during a loan spell towards the end of the 2008/09 season.

His last Premier League football came during a loan at Newcastle United in 2020, where he featured 13 times.

His representatives are in talks with Aston Villa over a free transfer on a one-year contract with the option of a further 12 months. Young has offers from Inter Milan, Watford and Burnley.

He is weighing up all his options but is thought to be leaning towards a return to Villa.

Villa are in the market for full-backs and players with experience and see Young as the perfect fit following the departures of Ahmed Elmohamady and Neil Taylor.

Young spent four and a half years at Villa Park when he joined from Watford In January 2007.

Rose on Spurs: 'I wish we could have won something together'

Rose moved to Spurs in 2007 and went on to make 241 appearances, being a key part of Mauricio Pochettino's team that challenged for honours over a number of seasons. 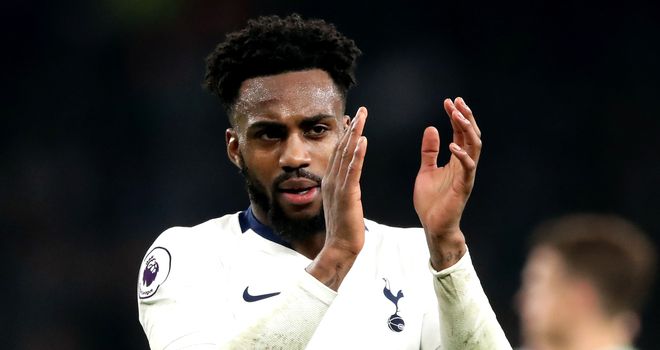 However, the experienced defender found himself out of favour under Jose Mourinho and spent the second half of the 2019-20 season on loan at Newcastle.

After vowing to allow his sizeable contract at Spurs to run down, Rose found himself banished to the under-23s set-up and was not even registered in the club's Premier League squad last season.

Much of his plight under Mourinho was caught on camera in Amazon Prime Video's All or Nothing documentary.

The defender was shown having a confrontation with the Portuguese coach about why he was not being selected, threatening to go and see chairman Daniel Levy about his plight over a perceived preferential treatment to other players.

Reflecting on his departure in June, Rose said on the official Tottenham website: "I wish we could have won something together but the club are not far away from that and obviously I wish everybody at the club the best of luck going forward.

"On the whole, the club and the chairman have been brilliant towards me. For 14 years I've pretty much driven the same route into training every day.

"It's all I've known really, it's going to be strange if and when I join a new team because I'm going to be taking a different route to training, but I'm grateful to the club for bringing me in in 2007 as a 17-year-old and I feel very privileged to have experienced some of Tottenham's great days.

"I was given an opportunity this season to pass some of that knowledge on, I'd like to think that I've done that and I leave the football club a better person, a better professional, a better human than I was when I arrived 14 years ago."