All the top stories and transfer rumours from Monday's newspapers...

Tottenham have been dealt a major transfer blow after Villarreal defender Pau Torres reportedly turned down the opportunity to move to north London.

Liverpool have a plan to land Kylian Mbappe on a free transfer next summer, according to reports. 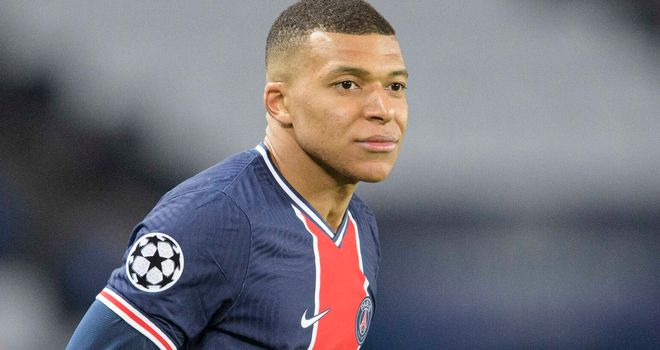 Barcelona manager Ronald Koeman has admitted he would 'prefer' to have Lionel Messi but praised his team's effort after their 4-2 victory against Real Sociedad.

Inter Milan fans have defaced another mural of former striker Romelu Lukaku after his £97.5m move to Chelsea.

Lazio are interested in signing Barcelona midfielder Philippe Coutinho on loan with an option to buy him permanently thereafter for £25m.

Arsenal have received a boost in their transfer pursuit of Martin Odegaard following a reduction in Real Madrid's asking price - but the clubs remain apart in valuation. 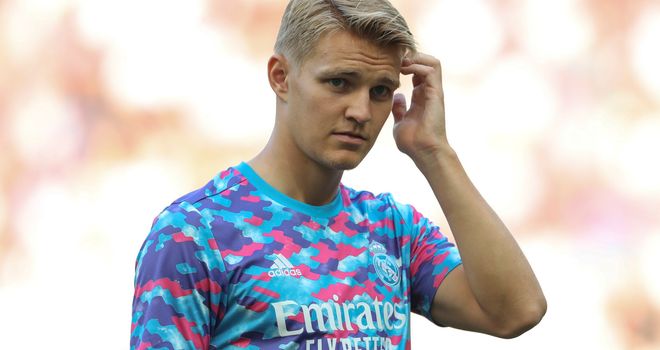 Arsenal remain interested in a permanent deal for Martin Odegaard

Juventus manager Massimiliano Allegri has hinted he is happy with his midfield options - meaning the door could be open for Liverpool or Arsenal to make a move for Sassuolo's Manuel Locatelli.

Leeds United want to ward off Tottenham interest in forward Patrick Bamford by agreeing a new long-term contract with the forward.

Harry Kane is hoping that Manchester City will finally push ahead with a fresh British-record bid to try to sign him this week after the striker was left out of the Tottenham Hotspur squad for the meeting between the two sides.

Gary Cahill has interest from Southampton and Bournemouth as a free agent after leaving Crystal Palace in the summer. 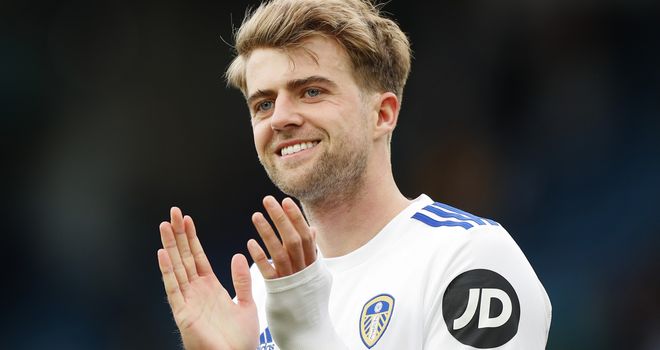 Leeds hope a new deal can be agreed with Patrick Bamford

Liverpool forward Divock Origi is on the radar of Wolves, Crystal Palace and West Ham in the final two weeks of the transfer window.

﻿Burnley have made an offer of £12m plus extras for Lyon winger Maxwel Cornet, which has topped an offer from Hertha Berlin.

A total of 93 footballers, nine clubs and 23 agents face being investigated over nearly £56m in unpaid tax. 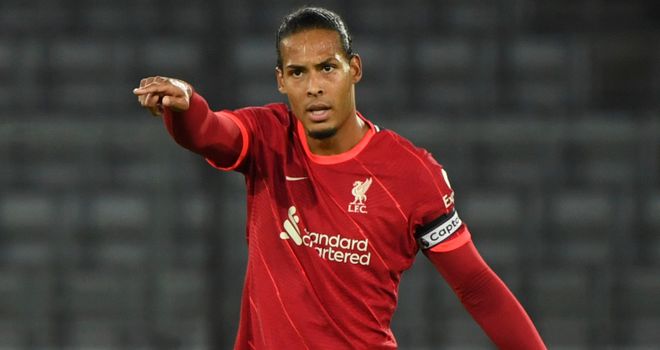 James McClean is a target for local rivals Wigan and Bolton.

Hibs boss Jack Ross will step up his chase for a striker after Christian Doidge was ruled out for three months.

Rangers target Joey Veerman fears current club Heerenveen are pricing him out of a big move.

Virgil van Dijk says his return to action for Liverpool this summer has felt "very emotional and very tough", and that he has jumped a mental hurdle after recovering from 10 months out with anterior cruciate ligament damage.

The government has announced increased funding for the Paris 2024 Olympics and Paralympics after Great Britain's success in Tokyo.