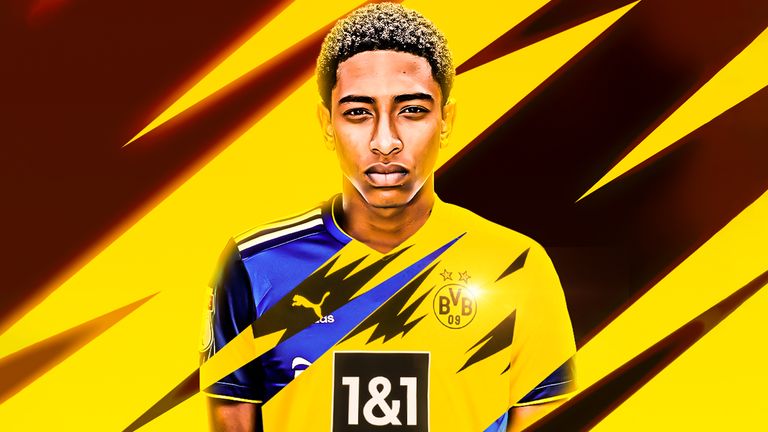 Jude Bellingham has become the world's most expensive 17-year-old 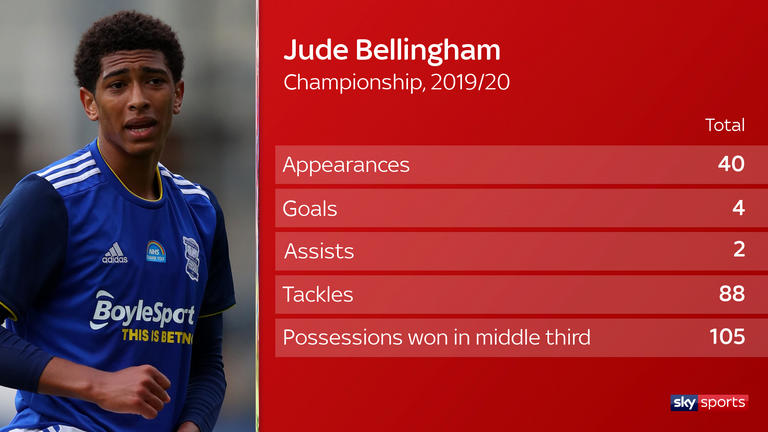 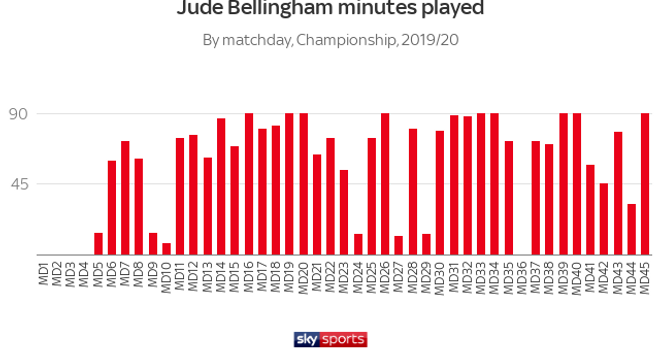