Ward (29-0-KO15) was expected to face the all-conquering Kazakh (34-0-KO31) but after stepping up to light-heavyweight, the American remains frustrated over the aborted negotiations with Golovkin's team.

Ward told On The Ropes Boxing Radio: "I'm not a fan of Golovkin. I'm not biting my nails waiting until he fights again. No disrespect but that's just the reality. 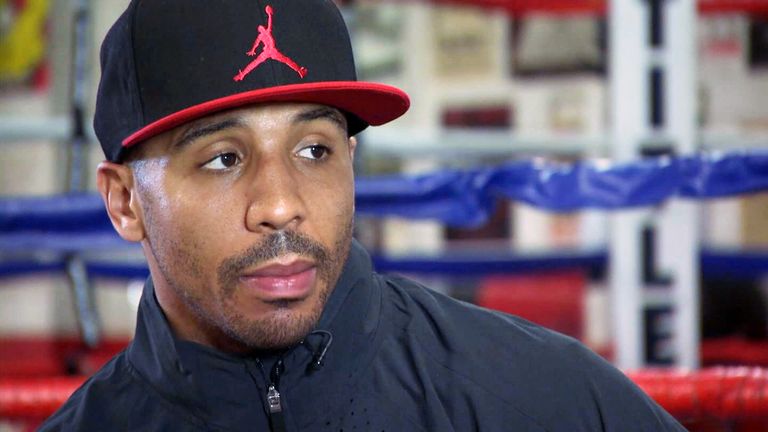 It's not that hard if two guys want to fight. We pick up the phone. My people are not hard to reach.

"I've got nothing personal against Golovkin but with our history and everything like that, I'm not necessarily clamouring to see him fight or even keeping track of what he's doing to be honest with you.

"It's pretty simple in terms of our history. There was a lot of talk about it, my name kept coming up, my weight class at that time kept coming up and it got my attention.

"I was raised in the gym and as a person on old school principles. It's not that hard if two guys want to fight. We pick up the phone. My people are not hard to reach.

"You make an offer and you have serious talks about potentially fighting. I think they were more concerned with posturing in the media and different things like that. They didn't take the fight once we made them an official offer.

Ward made his debut at light-heavyweight with a trademark unanimous decision over Sullivan Barrera on March 26.