The Hundred, the LEGO® Group and Sky Sports team up to inspire families and sports fans as a host of stars including Andrew Flintoff, Ebony Rainford-Brent, Ben Stokes, Heather Knight, Moeen Ali and Kate Cross come to life in LEGO® for a brand new video explaining the tournament's rules 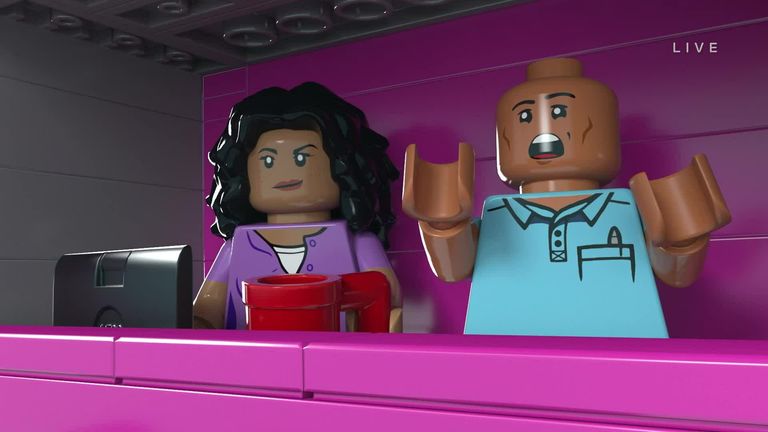 It's going to be a blockbuster summer!

Sky Sports, The Hundred and The LEGO® Group have teamed up ahead of this summer's new 100-ball competition with LEGO® minifigures of players and presenters created to introduce the fresh format. 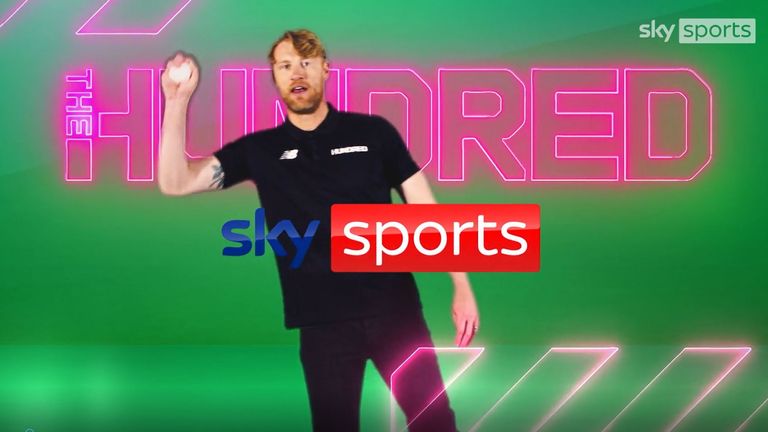 During the competition, players will be challenged to put their LEGO® building skills to the test with the help of content creators found from The Hundred Rising programme.

The Hundred starts with a women's match between Oval Invincibles and Manchester Originals at The Kia Oval on Wednesday, July 21, with the men's competition starting a day later at the same venue. 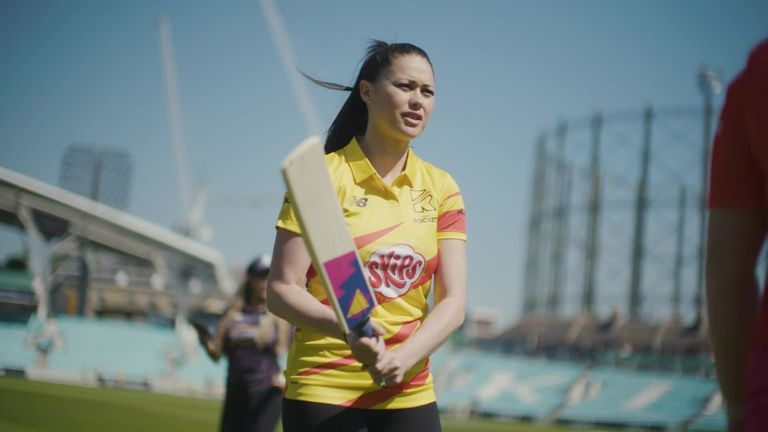 Rainford-Brent said: "This partnership with Sky, the LEGO® Group and The Hundred is so cool.

"We want to help even more kids fall in love with our great game and working with a partner like the LEGO® Group is a fantastic way to do just that.

"The video gives a first glimpse into how much fun every game of The Hundred will be on Sky Sports and I can't wait to see what the teams themselves manage to create and build during the competition."

Knight, who will captain London Spirit in The Hundred, added: "Who wouldn't be excited to see a LEGO® minifigure of themselves coming to life!

"Everyone remembers playing with LEGO® bricks as a kid so it's pretty cool to see it link up with cricket. I can't wait to get out on the pitch for The Hundred this summer and this partnership makes it even more exciting."

For more information on The Hundred or for tickets head to www.thehundred.com. Early bird ticket prices will be available until June 23.