The Hundred: England's Tammy Beaumont 'could not turn down' chance to captain Welsh Fire

Tammy Beaumont on The Hundred: "By the end of this summer we will be talking about some new names we haven't even considered yet. I think that's the exciting thing - people can turn up within a season, put the pressure on and look to kick on to the next level"

Tammy Beaumont says the chance to captain Welsh Fire in The Hundred was "not something I could turn down" with the England opener making the move from London Spirit for the second edition of The Hundred.

Beaumont played under her England skipper Heather Knight at Spirit during last year's inaugural tournament, with the Lord's-based side finishing fourth and missing out on a spot in the play-offs on net run-rate.

The 31-year-old has since been lured to Cardiff by the opportunity to captain a Fire side who came bottom of the table last season with six defeats and just two wins from their eight matches.

Fire begin their 2022 campaign against Birmingham Phoenix at Sophia Gardens Cardiff on Saturday.

"He came up to me last season and said jokingly, 'come on, Tam, what will it take for you to play for us?' I said, as a joke, 'make me captain!'

"That was that for months but when the signing window came around he gave me a call and said, 'we want you as captain, what do you say?' 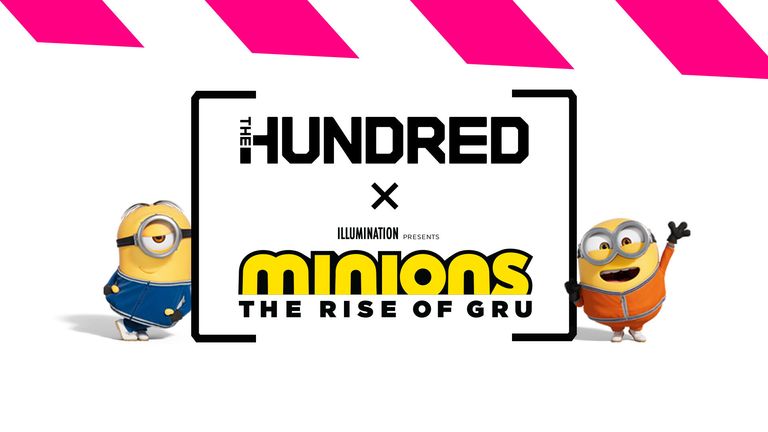 'I have an opportunity to test myself'

"I really enjoyed playing with London Spirit and under Heather but to take on a bit of leadership and maybe be part of building something at Welsh Fire was not something I could turn down.

"I have the opportunity to captain a team and test myself in a way that maybe I haven't done much over the last few years.

"I want to empower my players to take responsibility. I am hopefully not going to be barking orders too much.

"I hope to have individual conversations and get the best out of people. If a bowler can tell me why they want a certain field, they will get it.

"It's a good learning opportunity for me as we have a lot of senior players. I played under Rachael Haynes at Sydney Thunder and thought she was a brilliant leader so I will be leaning on her a lot.

"Fran Wilson was the first person I called once I'd signed, asking her whether she fancied coming and playing. 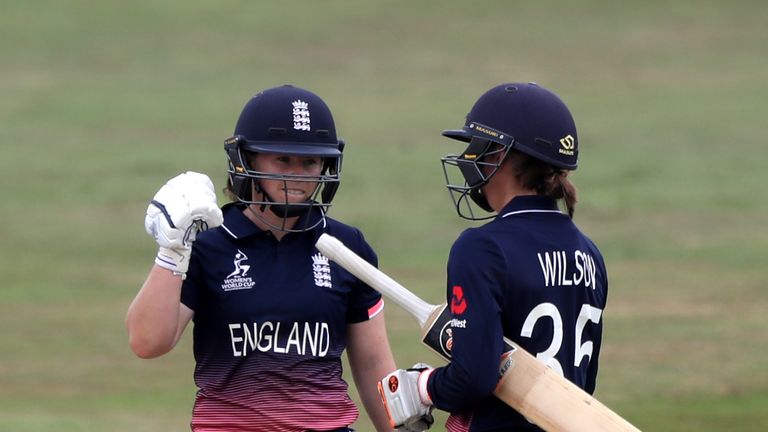 "Having good people around you makes your life easier as captain and Fran is someone I wanted to play with again having played with her at Kent and for England.

"The decisions will lie with me but I will be making sure everyone is involved so we get a good ethos as a team and take that out onto the pitch.

On the first season of The Hundred, Beaumont added: "I think the way that the women's game was received did surprise me.

"I was hoping it was going to be a success as I felt women's cricket in this country needed something like this. 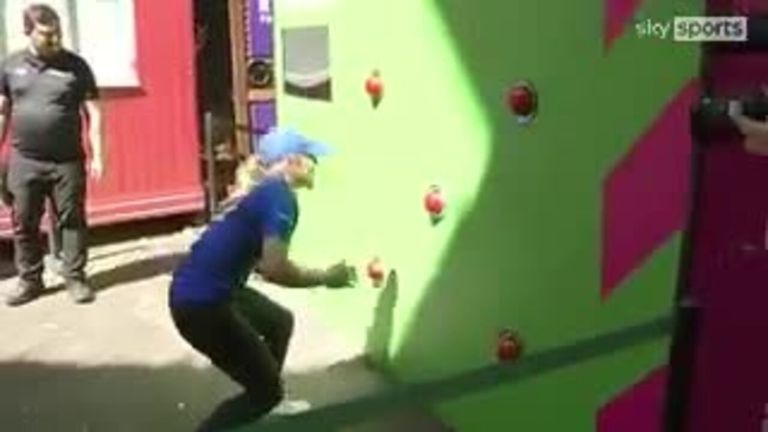 "It has been a pivotal couple of years with the regional structure coming in, the Rachael Heyhoe Flint Trophy and the Charlotte Edwards Cup being introduced, but we needed something to kick it on.

"We needed to get some real clout behind it, so that we can go from five professionals in each team to really grow the game. The Hundred did that and really captivated audiences.

"I bumped into Eoin Morgan at Lord's while we were both at Spirit and he said how the women's game had taken off and how amazing it was to see.

"A number people have told me they left after the women's game because they weren't bothered about the men's game. I hope it can go from strength to strength and take off even more.

"The fact we gave Alice Capsey a stage to take her game on - Emma Lamb also did really well - was great.

"Before that, they didn't really have that pressure of being on TV, in front of big crowds, having lots of interviews and lots of interest. It's only a good thing for domestic cricket, particularly for the women's side.

"It's exciting to see so much talent coming through and by the end of this summer, we will be talking about some new names we haven't even considered yet.

"I think that's the exciting thing - people can turn up within a season, put the pressure on and look to kick on to the next level."