Former England and Lancashire all-rounder Andrew Flintoff will be available to play whole of the upcoming Big Bash for Brisbane Heat.

The 37-year-old was scheduled to play in the back half of the competition as a replacement for fellow overseas player Daniel Vettori, who is set to link up with New Zealand for their World Cup preparations. 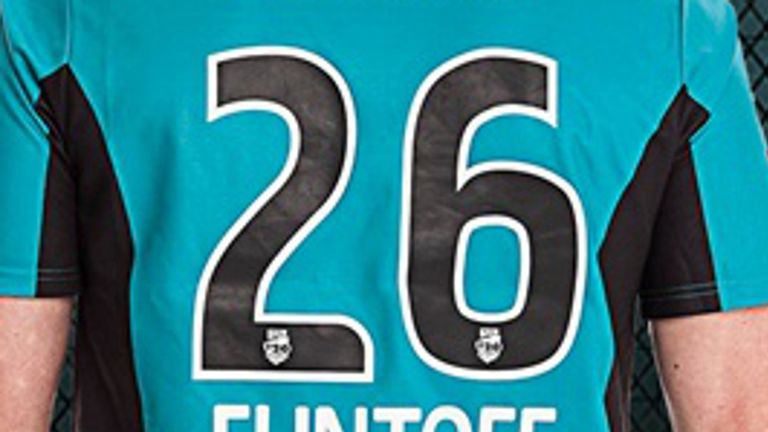 But an injury to spinner Samuel Badree means Flintoff will assume the West Indian's place in the squad.

Cricket Australia has approved the change and Heat general manager Andrew Blucher said: "It is very unfortunate for Samuel who was looking forward to playing in the BBL with us and would have been an exciting player to watch for our fans.

"But the upside for the Heat is that we have come to terms with Andrew to play the full season for us which is a wonderful result."

Flintoff, 37, came out of retirement to make a return to action this summer with a handful of appearances in the shortest format for Lancashire Lightning, going close to helping them snatch victory over Birmingham Bears in the T20 finals.

Coverage of the Big Bash competition starts this Thursday with Adelaide facing the Melbourne Stars, live on Sky Sports 2 from 8am. Watch Flintoff's Heat take on Sydney on Sunday, also from 8am.