Watch the second ODI between England and Pakistan on Saturday from 10.30am on Sky Sports Cricket; Play starts at 11am 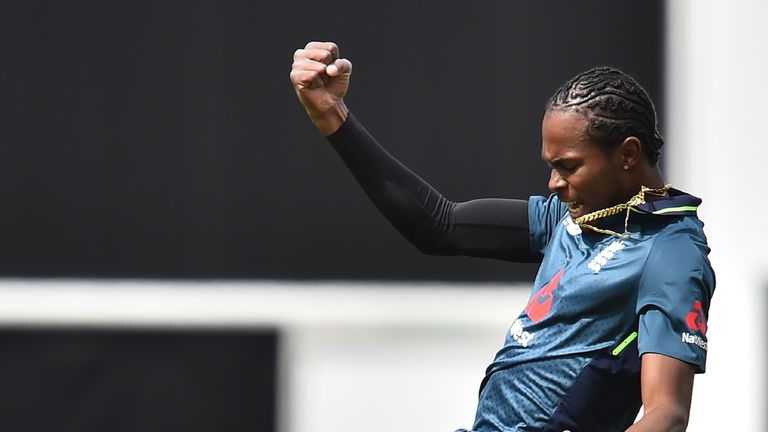 Joe Root has praised the performances of Jofra Archer since he came into the England side and believes the fast bowler can help to bring the best out of the rest of the squad.

England's first ODI against Pakistan was eventually rained off but in the 19 overs that were possible, Archer impressed with figures of 1-6 from four overs and bowling as quickly as 93mph.

Barbados-born Archer was not included in England's preliminary World Cup squad, but his displays so far have certainly boosted his chances of making the final cut, and Root believes the competition for places will only benefit the team.

"He got the ball seaming around, bowled at a high pace and hopefully we'll see plenty more of that throughout this series and beyond.

"It's very good to see someone come in and take to that stage as well as he has and hopefully he can kick on from that.

"These are great opportunities for him and it's obviously a fine start to that, as it is for everyone else.

"If we continue to do that for these next six games (before the start of the World Cup) then we'll be in a really good place going into the tournament."

Root admitted that it was frustrating not to get a full game in against Pakistan at The Oval but thinks dealing with such irritations will be crucial during the World Cup campaign.

"It was obviously disappointing but for the 20 overs that we were out there I thought we played some good cricket," he said. 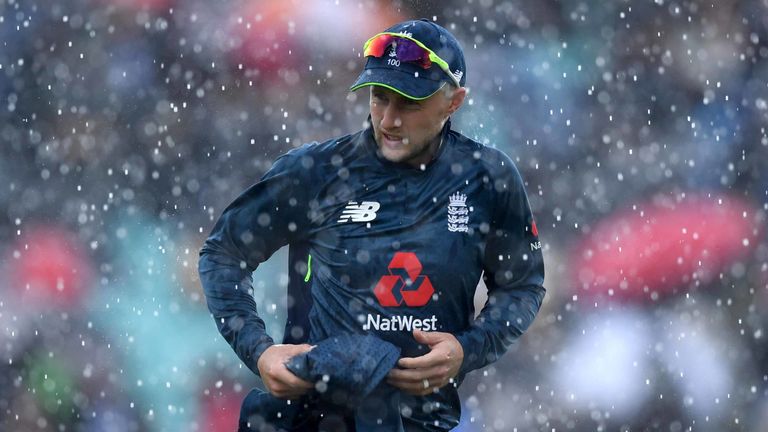 "I thought Jofra, in particular, bowled very well but we've still got six games to go before that first World Cup game so there's plenty of cricket to be played. We need to make sure we don't get too disappointed or downhearted and there are going to be chances to impress.

"I think it's really important that we take those chances and understand that there are going to be frustrations in major tournaments and we're going to have to manage that well throughout the competition and take it in our stride, which generally we've done extremely well over the last couple of years."

Watch the second ODI between England and Pakistan from 10.30am, Saturday on Sky Sports Cricket.