Former Ireland international cricketer Kyle McCallan says he hopes the team's 38 all out in their second innings at Lord's doesn't tarnish what has been a hugely positive Test on the whole.

Ireland had hopes of earning a sensational win over England in only their third-ever Test, after a strong showing on the opening two days - bowling their hosts out for 85 on the first morning. "Those Irish dreams quickly became a bit of a nightmare," McCallan told Sky Sports. "I just hope today doesn't tarnish what Ireland have brought to this Test match over the last number of days.

"We knew 180 was going to be tough to chase, but we looked at conditions yesterday and felt as though the pitch perhaps wasn't going to do as much - it looked a little flat. My goodness me, what a difference a day makes.

"Credit where credit is due, Woakes and Broad were just simply magnificent. The Irish guys won't have come up against that in their careers, and they've learnt a very harsh lesson. 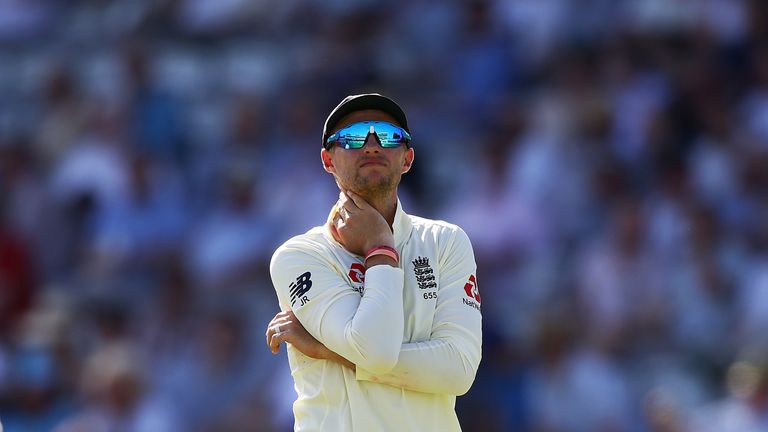 "I remember watching the last Ashes series, at Trent Bridge in 2015, it just seemed that every time Broad bowled, the Aussies were nicking it, so it can happen to the very best of teams.

"Irish cricket will be better for this Test. While you're not winning, you're learning and this is experience that money can't buy.

"We have said over the last decade or two, we want to be able to play at the highest level of the game. We've experienced that out there this morning.

"It is pretty chastening at the minute and the guys will be bitterly disappointed but, fundamentally, they've given a lot of people hope. 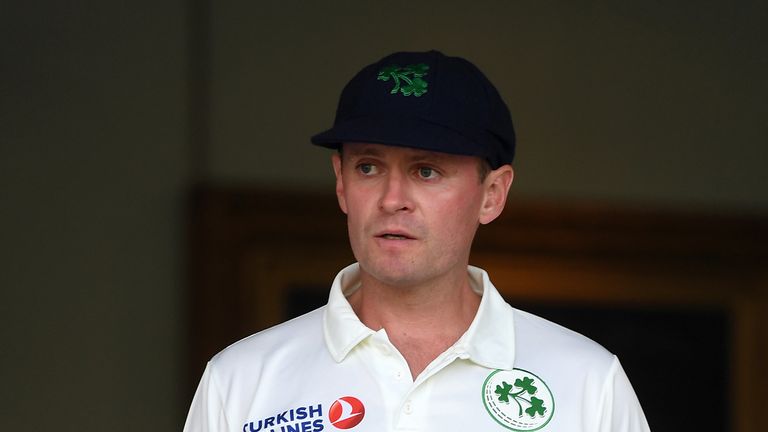 "For Ireland to go into the last innings of a Test match in the hope of a victory in only our third Test, was magnificent in itself.

"They'll be disappointed in the nature of the defeat. But elite sport is tough, its ruthless, and Woakes and Broad were precisely that." 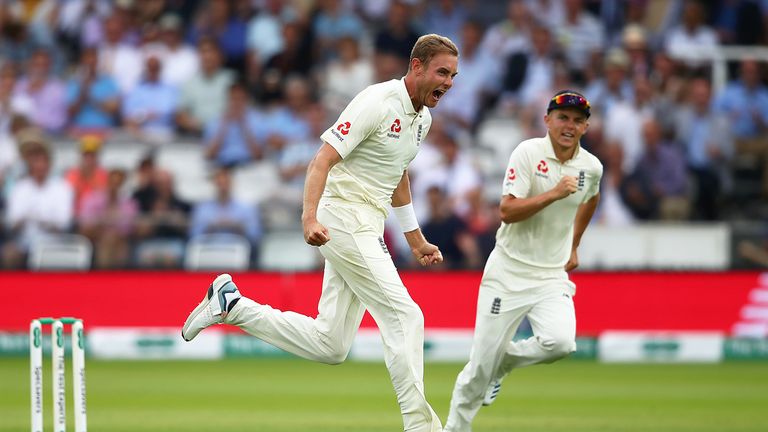 David Lloyd echoed McCallan's sentiments, saying the only way is up for cricket in Ireland after such a strong showing in the early part of the Test. He did also, however, praise England for their efforts in turning things around.

"England were put under pressure," said Bumble. "It will be a good workout for what is coming up, with five demanding games in the Ashes.

"Over the first two days, there was a malaise in the team. It may have been the aftermath of the World Cup, but they had to deliver today and they did.

"They were sprung into action and the two opening bowlers, in particular, were terrific, sensational. All of the experience and the skill that they've got, was shown to good effect.

"Woakes has given the England selectors a big nudge: 'don't forget about me'. If conditions are right, he brings you so much.

"From Ireland's viewpoint, it has been a great sense of occasion - for two days, they have bossed this Test match, they have been terrific.

"They will be disappointed with that batting effort second time around, but there's only one way to go and that is forward for them"