Watch 'The Hundred Draft - Live' on Sky Sports Cricket, Main Event and Sky One from 7-9.30pm on Sunday, October 20

Eoin Morgan, Steve Smith, David Warner and Chris Gayle are among the names confirmed in the draft for The Hundred.

In total, 20 of the world's best cricketers have so far been confirmed to take part in the brand-new domestic tournament set to be launched next summer, between July 17 and August 16.

The new-concept competition will be 100-balls-a-side and consist of eight franchise teams in London (two), Birmingham, Manchester, Leeds, Nottingham, Cardiff and Southampton.

England's centrally-contracted Test players will be the first to be allocated when the eight franchises are formally unveiled on Thursday, with the rest of the squads being determined on October 20 live on Sky Sports. 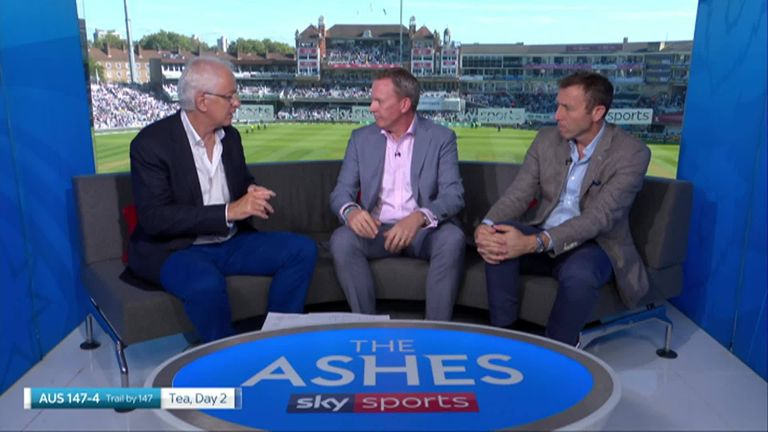 Cricket Australia CEO, Kevin Roberts says The Hundred will be a great addition to English cricket.

However, there is no shortage of global participation as well with Australian Ashes hero Steve Smith heading a star-studded overseas contingent.

Australia's master batsman will be joined by compatriots Warner, Aaron Finch and Mitchell Starc, while the top-ranked batsman and bowler in Twenty20 cricket - Babar Azam and Rashid Khan - have also put their names forward.

Big-name veterans of the white-ball formats are also present, including Gayle, Shahid Afridi and Lasith Malinga.

Although England's red-ball players will have only a limited role in the tournament, several members of the triumphant World Cup squad should play a full part.

Captain Morgan heads a group which includes Tom Curran and Liam Plunkett while Jason Roy and Moeen Ali are also up for grabs.

The Hundred Managing Director Sanjay Patel says the simplicity of the new format can help the game reach a new audience.

All you have to do is tune in to 'The Hundred Draft - Live', which will be live on Sky Sports Cricket, Main Event & Sky One from 7-930pm on Sunday October 20.

It will also be available via Sky Sports' Facebook and YouTube channels, as well as live on the Sky Sports app and streamed on skysports.com.

Are you a Sky customer? With Sky VIP, your loyalty programme, you could win the chance to be part of the studio audience for The Hundred Draft, live on Sky Sports on Sunday, October 20. Enter now via the My Sky App https://mysky.page.link/app.