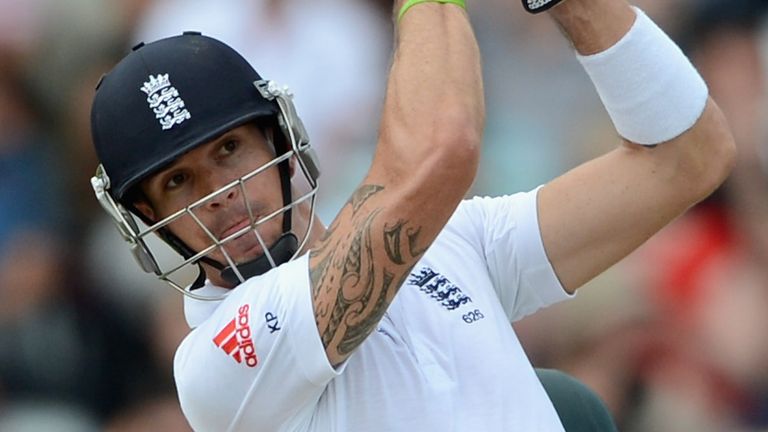 Undoubtedly one of the most talented batsmen of his generation and never shy of voicing his opinion, Kevin Pietersen’s masterclass is not one to miss!

The former England batsmen - who has hinted at retirement from the game - was joined by Ian Ward and, latterly, Shane Warne in the Kia Zone at the Oval Test of 2017 to discuss a highly eventful and often controversial international career in which he racked up 23 Test centuries and nine ODI tons.

Pietersen's temperament was put to the test very early as he returned to the country of his birth, South Africa, for an ODI series as an England - despite the hostile atmosphere, Pietersen flourished and said that overcoming that challenge gave him confidence when facing some of the world's best bowlers in the years that followed.

The former Surrey batsman also explained how he went against conventional wisdom and gave little thought to his feet movement when batting, focusing more on his head position and getting his head towards the ball.

It was with such a technique that he was able to hit Glenn McGrath back over his head for six into the Lord's pavilion during the 2005 Ashes after what Pietersen described as the "circus" surrounding his selection before the game.

Perhaps the most memorable of Pietersen's 23 Test hundreds was his first, an innings of 158 on the final day at The Oval as England regained the Ashes after 18 years of Australian dominance. But rather than having any clear plan, Pietersen explains that he simply played on instinct - and it worked rather well!

More all that and more click play on the video at the top of the page to watch Kevin Pietersen's batting masterclass from 2017.