"The message is quite simple: we need to do the basics along the way" 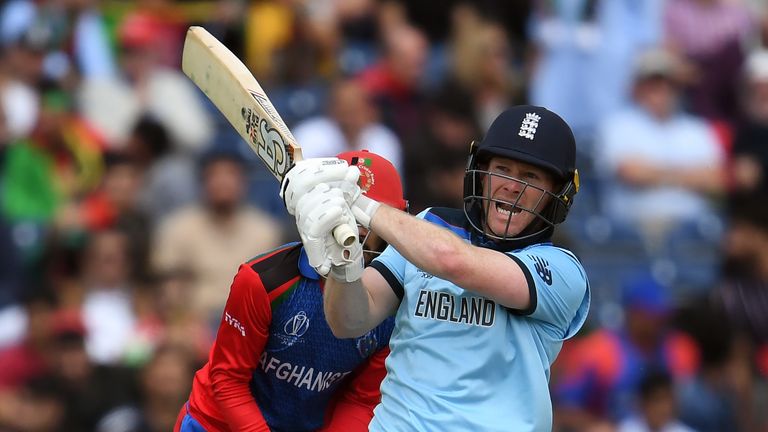 Eoin Morgan refused to blame Jason Roy's absence as a reason for England's shock World Cup defeat to Sri Lanka, citing a lack of partnerships as the cause of the 20-run loss in Leeds.

Roy injured his hamstring in the win over West Indies on June 14 and subsequently sat out Tuesday's crushing victory over Afghanistan and then Friday's reverse at Headingley, in which his team slumped to 212 all out.

England have now lost two of their six fixtures, having also been beaten by Pakistan, and face a tricky trio of games against high-flying Australia, India and New Zealand as they look to seal a semi-final spot. 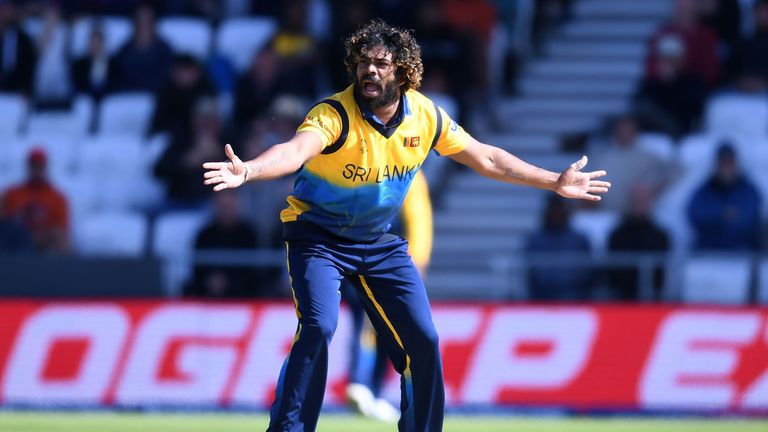 "Obviously we would love him in the side, he's a huge strength at the top of the order," Morgan said of Roy, who hopes to return against Australia at Lord's on Tuesday.

"But that's not why we lost the game or why we might have struggled on this wicket - we struggled to get enough partnerships going. We had a couple of individual innings but that's not good enough to win a game.

"We didn't deserve to win the game. We need to go back to the process that's taken us to being a strong side. The message is quite simple: we need to do the basics along the way.

"When we get beaten we tend to come back quite strong. We tend to resort to aggressive, smart, positive cricket. Let's hope that's the case on Tuesday."

Vice-captain Jos Buttler says England lacked "intensity" as they crumbled from 127-3, with Joe Root (57) and Ben Stokes (82no) the only batsmen to make considerable scores on a tough surface.

"I think we lacked energy with the bat, that intensity," said Buttler, one of four batsmen to be dismissed by Lasith Malinga. "Jason is a guy who naturally does that but it's not just him, we can all do that from one to 11. 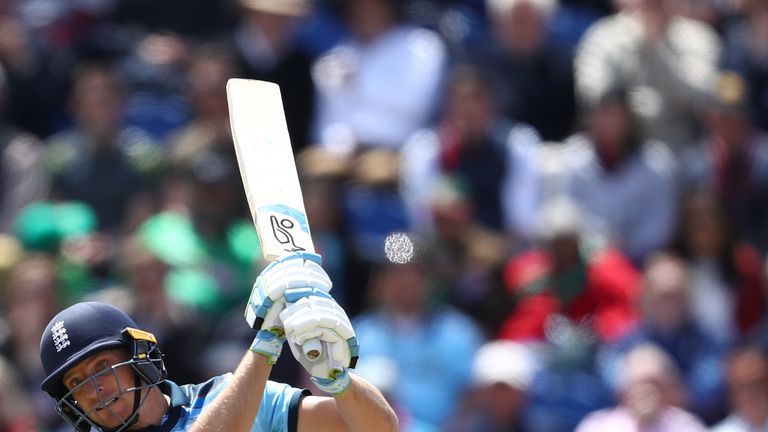 As much as you do face him, he is different. The stumps are always in play with him. With his release point, if it hits you in line it's generally close. We didn't counter him as well as we could have.

"I think we were a little bit passive as a group, which is what we haven't been for a long time with the bat. That is the most frustrating thing.

"That doesn't just mean hitting fours and sixes, that means showing intensity, strike rotation and trying to put pressure back on the bowlers. As a mindset, we weren't at our best.

"This result will hurt for a few days but we'll get ready for the next game. England-Australia games are always big games and it's at a fantastic ground at Lord's."