Will Ireland pull off a shock win over England at Lord's?

That result remains very much on after England's middle order malfunctioned once Jason Roy fell for 72 and nightwatchman Jack Leach was out for 92 - the hosts leading by just 181 with two wickets in hand.

On the Cricket Debate, Bob Willis, Jonathan Trott and host Charles Colvile assess the state of the game and England, who will be back in Test action against Australia in the Ashes from next Thursday.

Listen to the show above or by downloading it here as Bob, Trotty and Charles discuss...

- Are England favourites in this delicately-poised Test match?

- Another English nightwatchman to fall short of three figures!

- Could Leach play as England's sole spinner in the Ashes instead of Moeen Ali? 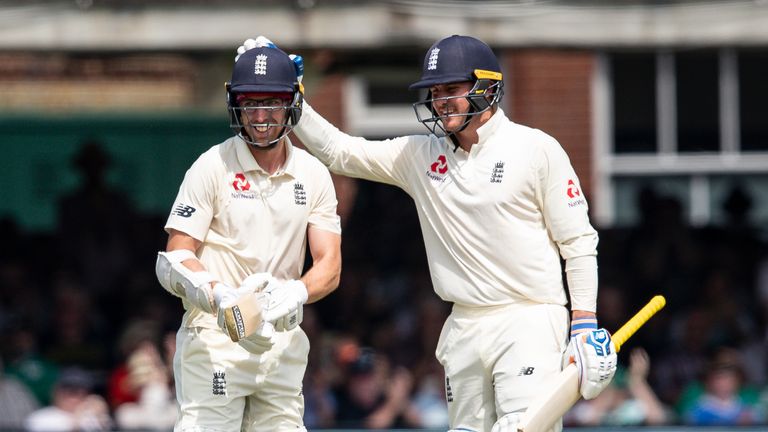 Watch highlights from day two of the Lord's Test between England and Ireland.

Watch day three of the one-off Test between England and Ireland live on Sky Sports Cricket (channel 404) and Sky Sports Main Event (channel 401) from 10.30am on Friday.