"It's the best feeling I can have, I worked so long for this"

Michael van Gerwen said it was a "phenomenal" feeling after bullying Michael Smith into submission to claim his third World Darts Championship at Alexandra Palace.

The world No 1, a previous winner in 2014 and 2017, was not at his imperious best on Tuesday night, but was still a worthy winner as he averaged 102.21 to defeat Smith and post a comprehensive 7-3 victory to move clear of Adrian Lewis, John Part and Gary Anderson in the list of PDC world champions.

The title consolidates his position at the top of the men's game and while he might struggle to match the phenomenal numbers of 16-time world champion Phil Taylor, Van Gerwen looks set to reign supreme for a good while yet as he sealed his crown and a bumper prize of £500,000. 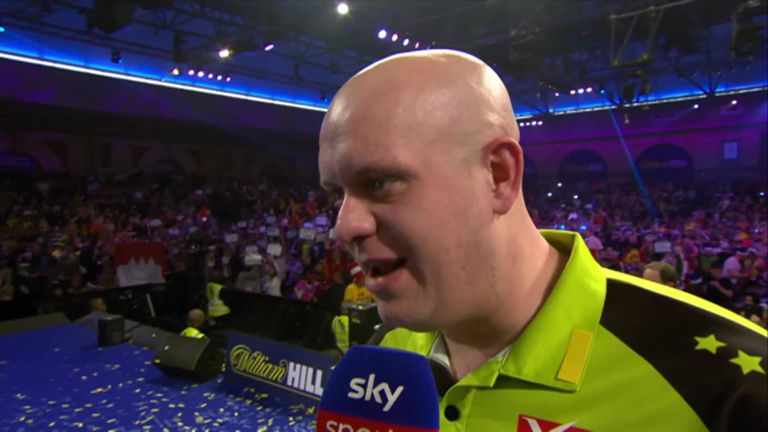 "It's the best feeling I can have, I worked so long for this.

"To win this trophy is phenomenal, it's the most important thing for me.

"I was a little bit nervous but my body was pumping. Michael wasn't going away and I didn't want to give him anything.

"He always makes it hard for me, he's a good player and one day he will win this trophy. I'm really glad I could stop him today." 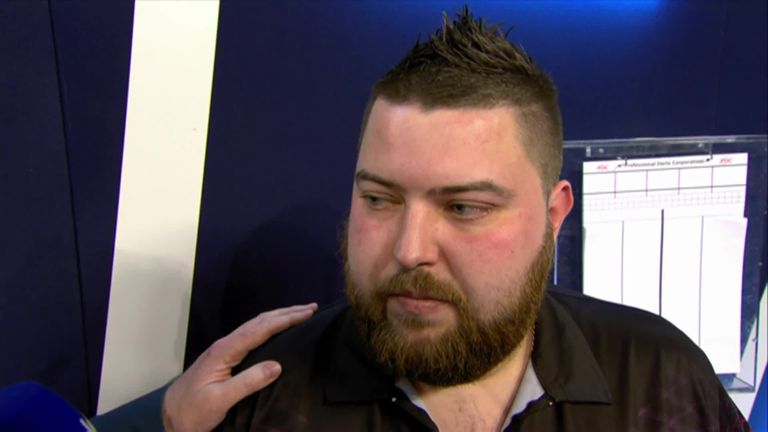 Smith's frustration at the doubles he missed was evident as he said: "I couldn't get going. I lost 7-3 but if I took those chances then it's 5-5.

"I'm sorry I didn't put on a better show, I'm gutted at the minute.

"It's my first final but I can guarantee it won't be my last and I will lift that trophy."