"He'll start practising harder and the worrying thing for other people is that he'll be so relaxed now that I just think the darts will start flowing beautifully."

Colin Lloyd reflects on Michael van Gerwen's stunning UK Open win and warns the rest of the darting world of the Dutchman's confidence.

We keep saying it every time, is darts going to get any better or crazier? And it is. Week-in, week-out it's getting bigger and better and crazier.

MVG turns round and says 'I haven't gone anywhere', nine-darter, 2020 UK Open champion, massive averages and it was just a joy to watch.

A lot of people threw their name into the hat, 'I can win this event', but the world No 1 came out on top.

I think the thing about it is, it's not just Michael's influence, it's the whole thing. People know how well they're playing behind closed doors and it's just a matter of taking it up there on that big stage. They're just relaxing to it now and going at it.

On Thursday night he was using a different set of darts compared to what he was using at the weekend and he's gone and won the UK Open. This could be bad news for everybody else because that's now showed to not only people out there but himself that he hasn't lost any confidence or form and he could go back into sort of a dominating mood.

He'll be so relaxed with these darts now thinking 'I can win a major with these new darts, right let's push on' and he might even raise the bar again.

There's been talk about it, some people are saying that's probably one of the hardest ever runs (to the final) that someone's ever had. Who can say? At the end of it you can only beat who's put in front of you, Michael has gone ahead and done that.

Yes there were people that missed doubles that could have had opportunities against Michael but that's the name of the game. You don't hit your doubles, you're going to get punished. Someone like MVG, he will punish you. You keep giving him opportunities, he will stand up there and say 'if you don't want it, I'll take it'.

It was just a case of as and when it happens, not if and when. I think another thing about Michael is he's just a born winner. He just loves to turn up to events and win events. It's not about money, rankings or anything now, he just loves winning titles. 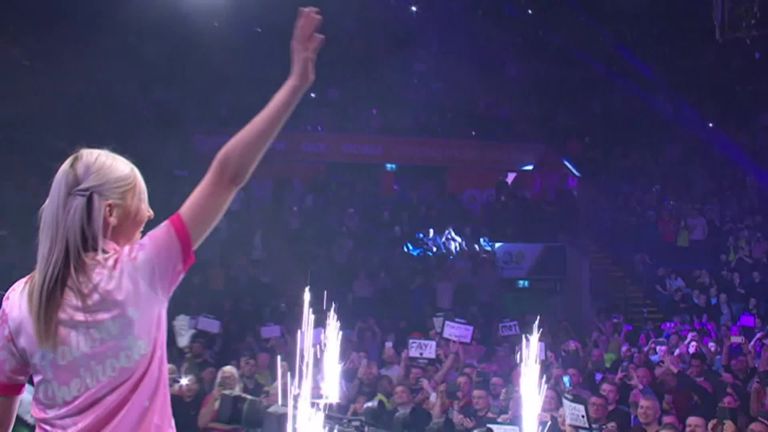 He's going to be chasing hard after Phil Taylor's record of pro tour wins. I just think it sent a message out there to everyone saying 'right, I'm nice and relaxed, you've had your few months and now I'm going to just start kicking in even more'. He'll start practising harder and the worrying thing for other people is that he'll be so relaxed now that I just think the darts will start flowing beautifully.

Form produces confidence, confidence produces form. Everybody has a little lull, it's the nature of the beast in any walk of life. But when somebody is on it and they're in a confident mood and already a prolific winner you think to yourself 'not again'. 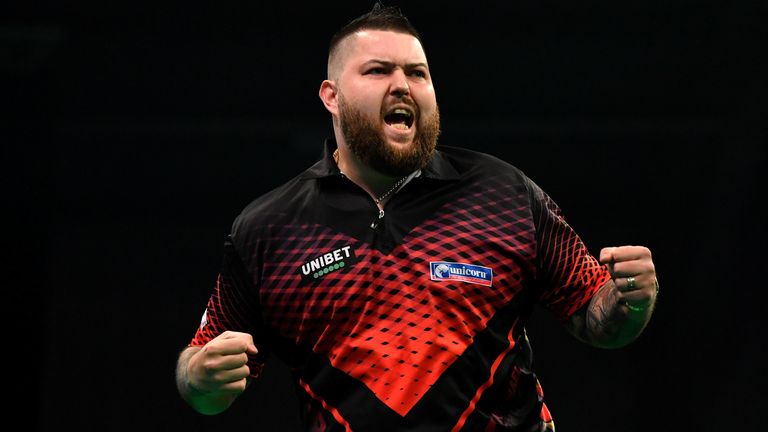 You're walking into someone who you know has got massive massive confidence, massive massive talent and you know they can destroy you in the blink of an eye and your shoulders slump and that person on the roll just get higher and higher they feel like they're nine foot tall.

When you see them walk in the building you think 'I thought he wasn't coming' but when you go in there in the confidence and form you're in, I used to go in there and look around the room and think 'yeah I'll have some of this today'. When somebody is in that sort of mood it's very hard to knock them out of that.