Michael van Gerwen: Dutchman determined to regain world No 1 status after losing it to Gerwyn Price

Michael van Gerwen held the No 1 ranking for seven years before Welshman Gerwyn Price took over the mantle after winning the World Darts Championship on January 3; the Dutchman is determined to regain top spot and he has new equipment for the challenges ahead

Michael van Gerwen has warned his fellow professionals he will be back after losing his long world No 1 streak to new world champion Gerwyn Price.

Van Gerwen was humbled 5-0 after an outstanding performance by Dave Chisnall at the world championship, which ultimately resulted in the loss of his world No 1 status to Price.

The 31-year-old is determined not to allow a repeat in 2021 with his thoughts turning to the new season and targeting a strong campaign. 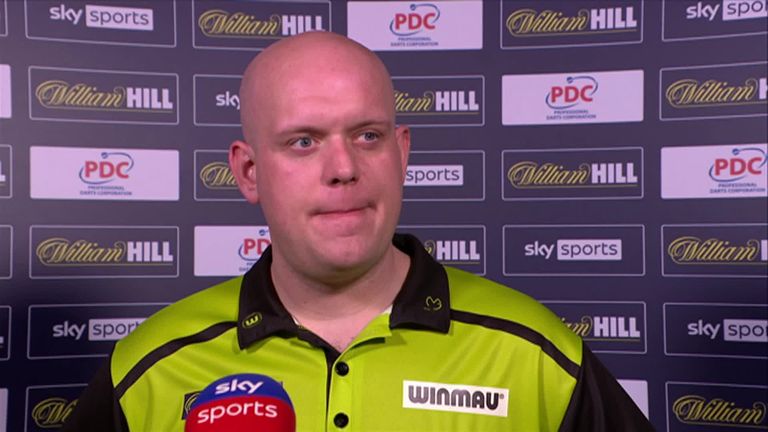 "I will get that number one spot back again. I know that and I'm sure of that," Van Gerwen told the PDC. "I think I started picking my form up in the last few months and I thought I played alright at the Worlds but Dave Chisnall played a game he probably never played in his life on television, but that also happened with Joe Cullen. They all played really well, but things like that happen in any kind of sport.

"You need to work hard and if you work hard then you're going to reach your targets and that's what I have to keep aiming for.

"Of course it's not nice that I'm not world number one anymore but if I have to call out someone who deserves it I think it's Gerwyn Price at the moment. I'll be back, don't worry.

"This can help me get the hunger back again, but I feel good, I feel relaxed and when you give yourself targets and when things finally get back to normal hopefully I can do some proper damage again." 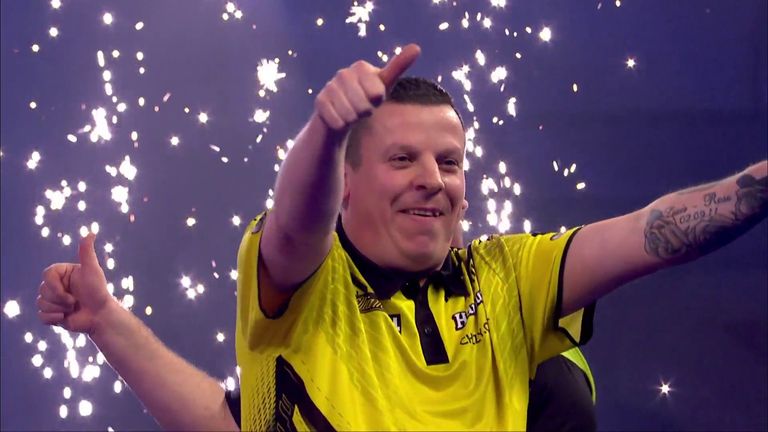 Van Gerwen has finally parted with the darts that brought him three world championship crowns among a trophy haul of over 100 PDC titles. The Dutchman is hopeful his new set will bring him the luck he needs, starting at the Masters, which will take place from January 29-31 at the Marshall Arena, Milton Keynes.

"It's been a longer break than I'm used to but I've not been sitting still. I've been to Winmau [Van Gerwen's darts manufacturer] and we've been busy producing some new darts for me," Van Gerwen explained.

"I've got so many good memories with my old darts but I can feel now they're starting to be worn out a bit."

He added: "You need to make the right choice for yourself and move to another dart. I think The Masters is a nice tournament to try out my new darts.

"I can throw with any dart but you need to feel comfortable with it.

"I tried to do it last year but it didn't work out as I wanted. I take the blame for that and I need to make sure it doesn't happen this year.

"Last year is gone. You always need to look to the future and make sure you're ready for the new season. The break has given me time to prepare and make sure I start off the season well."