An emotional Kevin Magnussen vowed to "have some fun" in Saturday's Sao Paulo Sprint after a spectacular pole position which his Haas team boss Guenther Steiner described as "the sort of thing that you're scared to dream about".

The Dane, who finished on the podium in his first ever race in 2014, secured his maiden pole in his 100th Grand Prix with Haas, capitalising on wet weather in Brazil to finish ahead of world champion Max Verstappen on the timesheet.

Mercedes' George Russell, who will start third, span into a gravel trap with eight minutes remaining in Q3 to trigger a red flag, and as heavy rain descended, Magnussen's time was unmatched and he was able to celebrate one of the finest moments of his career.

"In this sport, I do go up and down (with emotions). It's a lot of fun on days like this, that's for sure," he told Sky Sports F1. 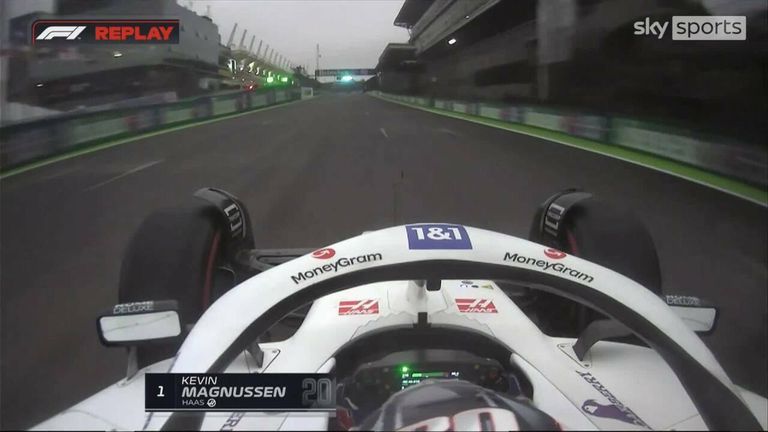 "I didn't know what to expect back then [in 2014]. I came in as this arrogant little kid thinking I was the king of the world. I had a lot of lessons after that, showing how difficult it actually is in this sport.

"I still can't really believe it."

Steiner: A dream has become a reality

It was also an emotional moment for Haas team principal Steiner, who called it one of the greatest the team has ever experienced.

He also paid tribute to Magnussen, who was only called up to the team as a late replacement just before this season started.

"This is the sort of thing that you're scared to dream about," he told Sky Sports. "The whole team have been trying hard for seven years. Circumstances let us pull this one off. 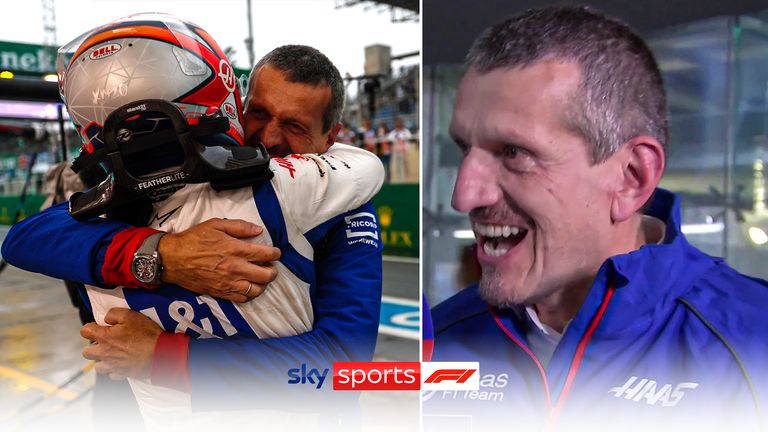 "It was not luck, it was well-deserved from the driver and from the team, being on the right tyres at the right time and Kevin putting a lap down when it was needed.

"He was first out, you could say he had an advantage but also he had a disadvantage as he had nobody to gauge things from, he was on his own.

"Kevin deserves a lot. The whole team deserves this and he's part of the team.

"We always work hard, we never give up and we keep on fighting."

Magnussen was also grateful to his team for getting him out early in Q3 to set his flying lap and take advantage of the conditions. 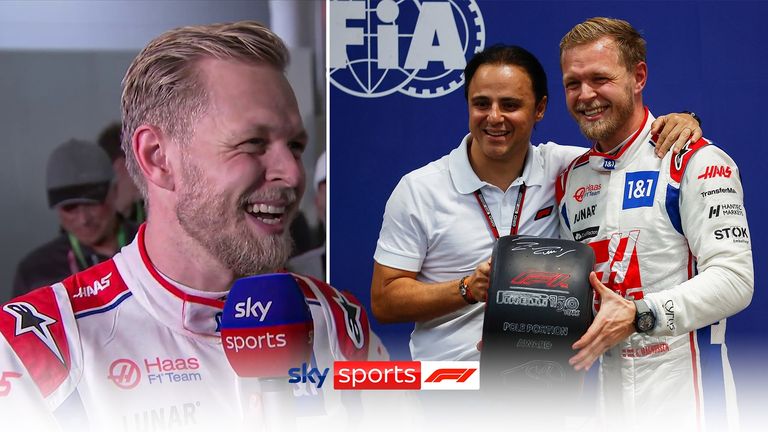 "What a phenomenal job the team did to put me out on the pitlane as the first car to give me the best piece of track. It was starting to rain so that was the crucial part," he said.

"The car was strong. We were in contention for Q3. It was a bit drizzly and not fully dry and our car was perfect for that.

"Today the big difference was getting me out in the pitlane as the first car.

"It is incredible. Thank you to Gene Haas and Guenther and the whole team for this opportunity.

"It has just been an amazing journey.

"It is incredible, thank you. Maximum attack, let's go for something funny." 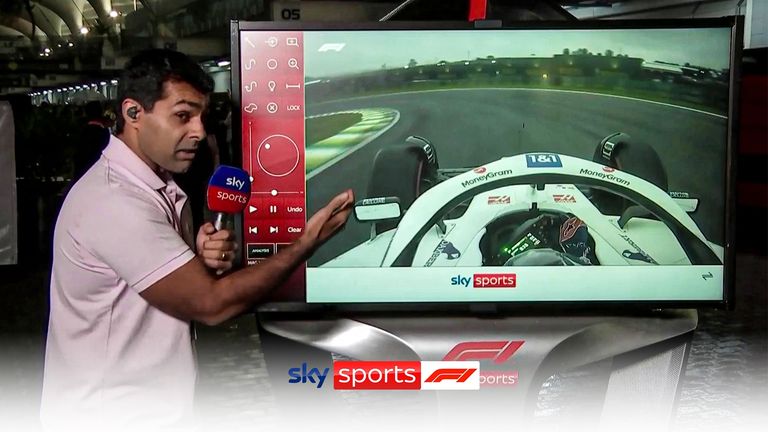