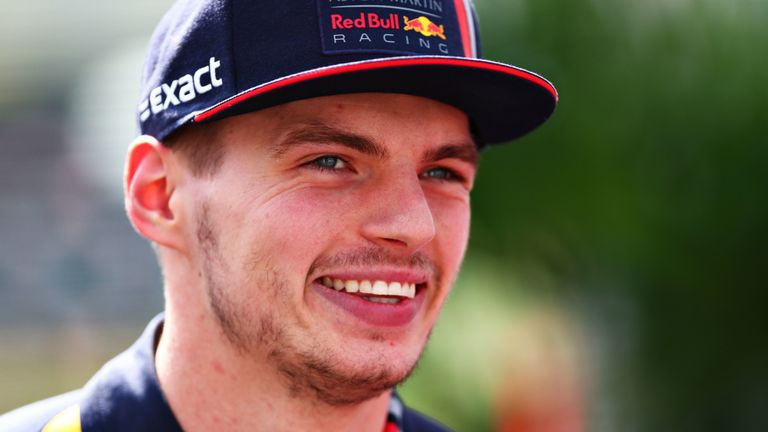 Max Verstappen talks to Ted Kravitz about whether he can make it three wins in a row in Mexico.

Max Verstappen admits the "insane" speed of Ferrari's engine will make the Scuderia difficult to beat at the Mexican GP this weekend.

Verstappen and his Red Bull team are the defending two-time victors in Mexico City but arrive at the Autodromo Hermanos Rodriguez in more cautious mood this year owing to wider trend of the 2019 season.

Mexican GP: What you need to know
Hamilton opens up ahead of title bid

Whereas Red Bull were clear favourites in 2018, Ferrari are considered the more likely victors this time with their car currently untouchable in a straight line and the team having claimed every pole position since the summer break.

Champions Mercedes, meanwhile, have still won the last two races but have struggled in recent years in Mexico.

"We brought updates and others did too and I guess we didn't make that performance step like we did last year compared to them. I guess it's as simple as that," said Verstappen when asked why Red Bull did not appear quite as strong compared to this stage last year.

When's the Mexican GP on Sky?

Lewis Hamilton can clinch his sixth world championship at the Mexican GP - and you can watch it all exclusively live on Sky Sports F1.

"From the Ferrari side, they gained over the year more and more power and it's very hard to beat that to be honest. Even if you have a car which is half a second faster it's still almost impossible to beat them in qualifying - as you can see with Mercedes.

"They definitely have the best car compared to them and still in qualifying they are lacking lately. It's just insane the speed difference they have." 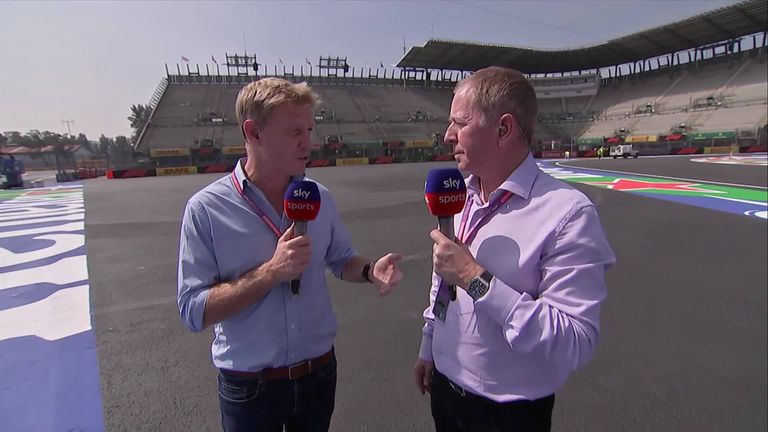 A look ahead to this weekend's Mexican GP with Simon Lazenby and Martin Brundle.

The Mexico City circuit is by far the highest on the F1 calendar - 7,500ft above sea level - and the thinner air means a car's hybrid engines and cooling systems have to work harder than normal.

Red Bull achieved both of their Mexico wins with Renault power and, despite having aimed heavy criticism at the team's former suppliers in the past, Verstappen acknowledged: "The car always had good mechanical grip and actually, being very positive, the Renault engine was also quite decent here! You also have to give credit when it's working.

"This year, honestly, from the Honda side we don't know how competitive it's going to be. But let's see in practice. This year will be a little bit more difficult because in comparison to Ferrari and Mercedes this year we are not maybe that far ahead with the car and Ferrari is just super quick on the straights. It's very hard to gain that time back in the corners, especially in qualifying.

"In the race they don't have that amount of power difference - still there is a difference, but not that big. Maybe in the race we will have a few more chances, but we'll also have to see how the tyres are going to behave because last year there was big issues with the graining. This year the tyres are a bit harder so hopefully that will help."