Lewis Hamilton falls at first hurdle in qualifying for the first time since 2017 as he only manages 16th in qualifying Mercedes; "I just apologised to my team," said Hamilton, who is set to start race 15th, "Everyone works so hard and when you don't deliver for them, it's gutting." 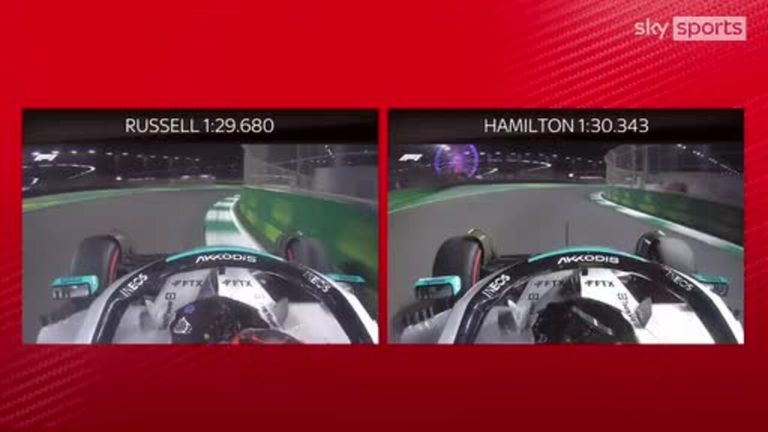 In a huge F1 shock, Hamilton was eliminated in the first portion of Saturday's shootout in 16th - falling at the first hurdle in qualifying for the first time since his crash ahead of the 2017 Brazilian GP.

Hamilton, disconsolate speaking to media afterwards, said a setup change was the reason for his lack of pace compared to team-mate George Russell - who qualified sixth - and was downbeat over his chances in Sunday's race.

"I don't know how different the cars are set up but the car was undriveable with the set-up I chose," explained Hamilton. "But it's my own fault, I made some set-up changes. 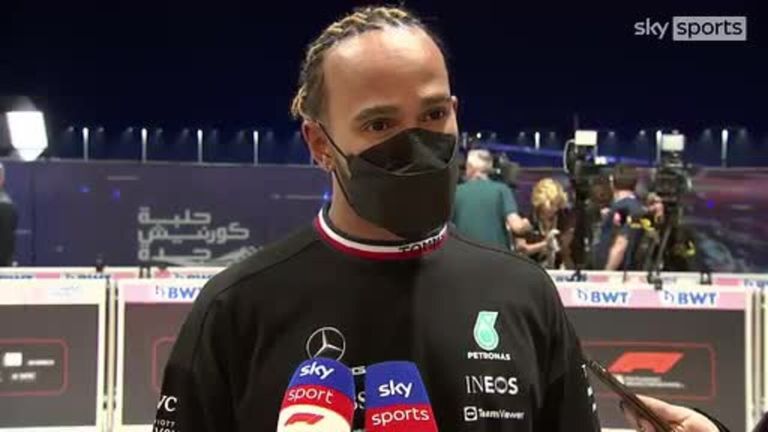 "I don't know if that was everything to do with it, but it was very unstable. I don't what I'm going to be able to do tomorrow, but I'm a long way back."

Asked if he was surprised, Hamilton replied: "Yeah, of course. [The setup] was looking good in P3, I tried to progress in a similar direction and maybe went too far. The car was just undriveable, and so nervous."

Hamilton said his car had never "been that bad" and also hinted that he may look to start from the pit-lane, which would allow Mercedes to break parc-ferme conditions and change his set-up again. 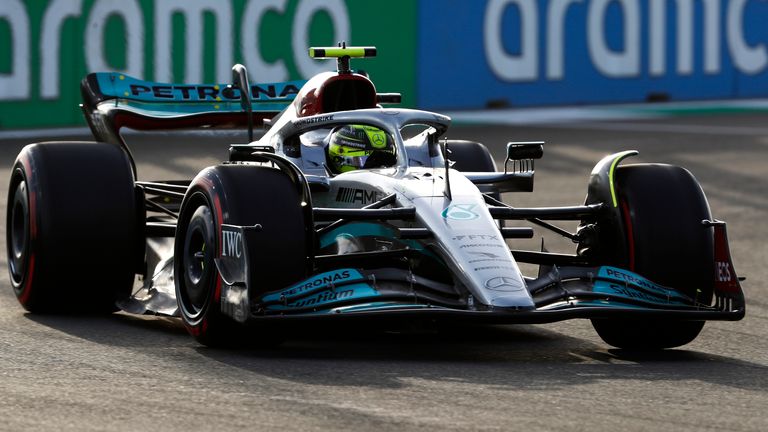 "I don't know if starting where I am is going to be worth it," stated Hamilton.

He added: "I just apologised to my team.

"Everyone works so hard and when you don't deliver for them, it's gutting."

'Unacceptable... it's not an option to stay where we are'

Mercedes have started F1 2022 on the back foot and admit they have - at best - the third-fastest car to start the new era. But nobody would have predicted Hamilton exiting Q1 at a track they hoped would suit them more.

Team boss Wolff said Hamilton tried a "bolder" set-up change and "basically had no rear end in the car". He then blasted Mercedes' current performance as "totally unacceptable".

"We had a really strong run of eight years leading the pack, but this time feels a bit like 2013 where we just weren't up to the speed of the Red Bulls and probably also the Ferraris. 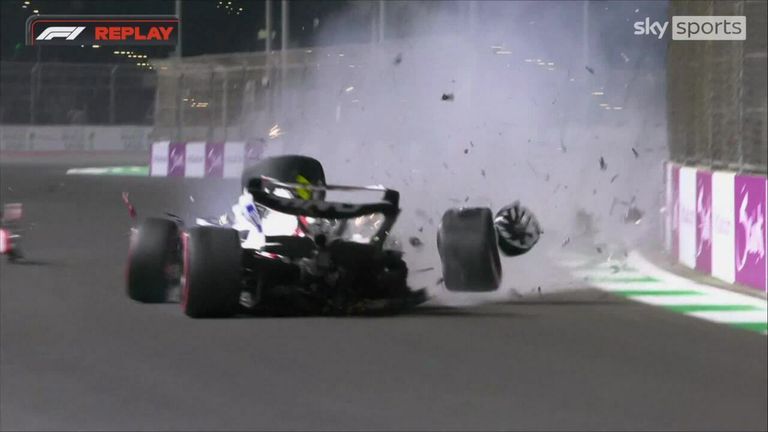 "We kept fighting and this is how I feel at the moment. We need to fight. It's certainly totally unacceptable where we are now in performance. We are third on the road, sometimes not even like today.

"It's just not an option to stay where we are."

Wolff also was adamant that there was no "huge set-up" differences between Hamilton and Russell's cars, but "they were big enough to have dramatic consequence of the performance of the car, between going out in Q1 and making it solid into Q3.

"We have many parts of the car that don't work, that we don't understand, they don't perform enough," added Wolff. "And this is not where we all expect the car to be." 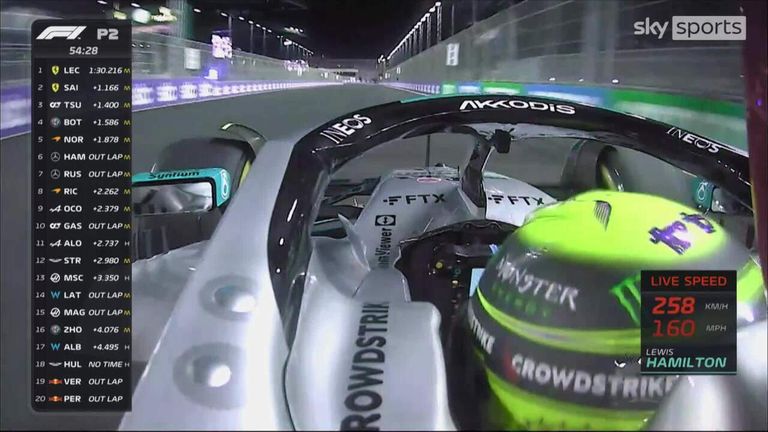 Paul Di Resta: "He wasn't at ease throughout the whole session, was he? The team said to him that George went seven tenths quicker on the first set of tyres.

"That's not the Lewis Hamilton that we know, there must be something within that car that's not right.

"His body language after FP3 suggested something wasn't right, when he was standing at the back of the car.

"It's going to be a very different race back there and you can't really see, with the speed that they've got, how they can charge through."

Jenson Button: "That's so strange, that's just not like Lewis at all."

Johnny Herbert: "Lewis, even when he has a bad day, you'd expect him to be a lot closer to George. It just shows where Mercedes are at, where they are just completely and utterly confused as to how to set up this car.

"That is just something that you don't see from Lewis. It didn't look like a bad lap, but obviously the speed was not there. So, I just think it shows where Mercedes are at."