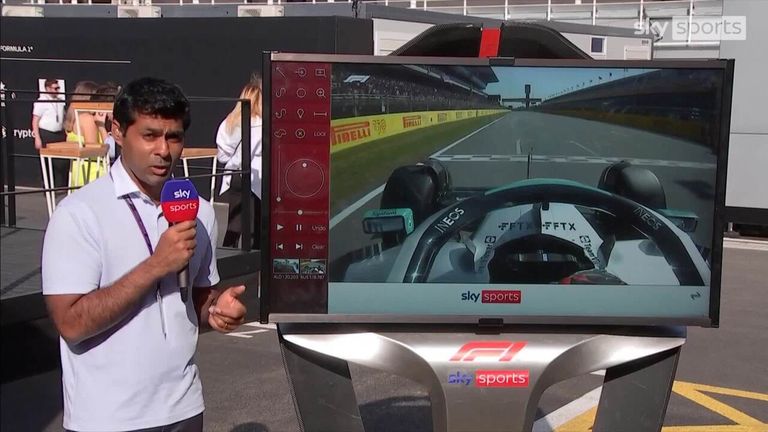 Charles Leclerc asserted his authority at the Spanish GP by topping Practice Two, although the championship leader was closely challenged by Mercedes as George Russell and Lewis Hamilton found pace in their upgraded cars.

On an intriguing day in Barcelona as the majority of teams debuted upgrades, Leclerc completed a practice double by charging ahead with a 1:19.670, set on soft tyres on an impressive qualifying sim in the Ferrari.

At that stage, Leclerc had created a notable gap between himself and his expected rivals, team-mate Carlos Sainz and title contender Max Verstappen, who were both three-tenths off the pace. 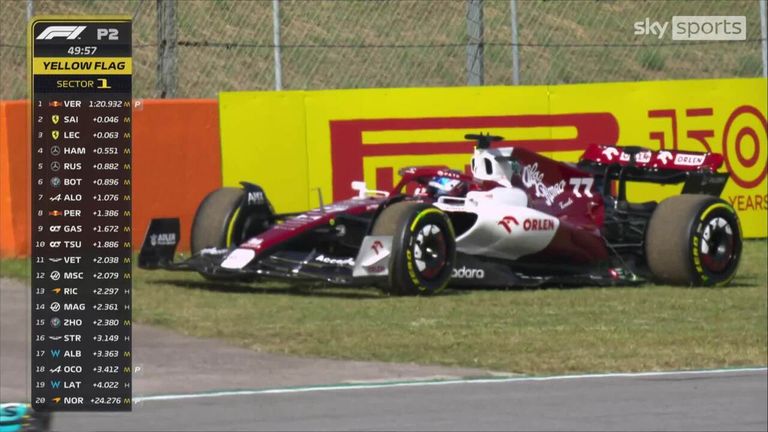 But Mercedes then joined the fight at the front as Russell and then Hamilton pushed the limits of a car that has a raft of upgrades for this weekend.

Russell's soft-tyre lap was just 0.117s slower than Leclerc's while Hamilton was a tenth further back, with Mercedes - whose new floor appears to be aiding their porpoising woes - enjoying a rare positive day in 2022.

Sainz and Verstappen eventually finished fourth and fifth, with Alpine's Fernando Alonso beating the other Red Bull of Sergio Perez.

The challenge for Mercedes will now be avoiding a repeat of Miami - where they were fast on Friday but then fell back through the weekend - and challenging in qualifying and the race.

But the early signs are positive for a three-team fight in Barcelona, with the action continuing on Saturday with final practice at 12pm and a crucial qualifying at 3pm. 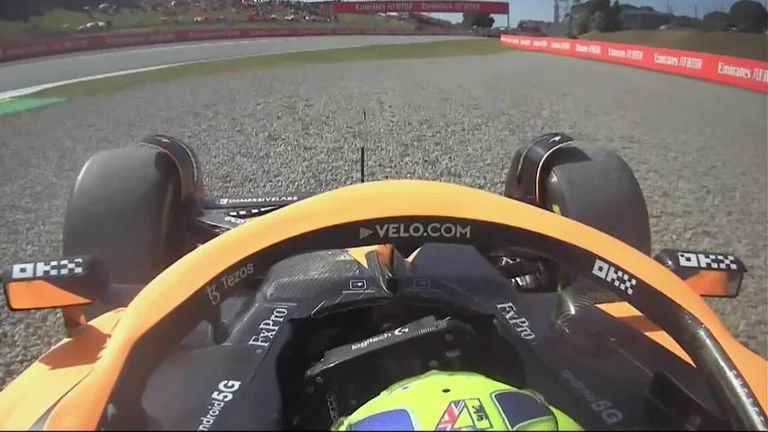 What else happened in practice?

Sebastian Vettel was eighth for Aston Martin in P2 as he made the most of the upgraded AMR22 - which has been investigated by the FIA due to its similarities to the current Red Bull. 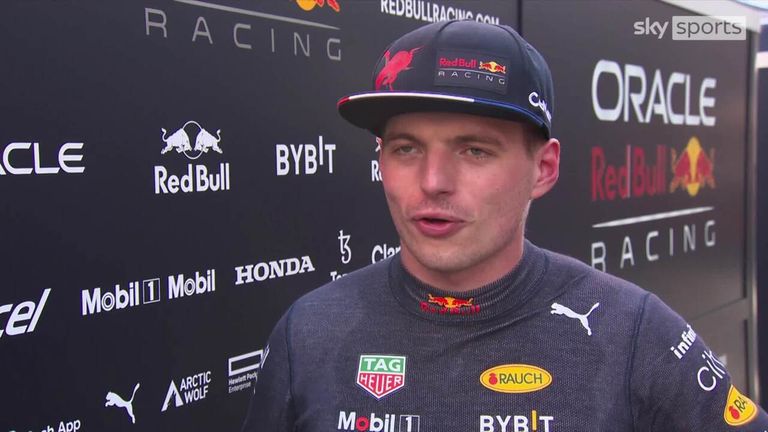 Esteban Ocon made the top-10 as Alpine enjoyed another strong day, although McLaren had the opposite.

Daniel Ricciardo finished only 15th while Lando Norris was bottom of the timesheets, only able to complete six laps after damaging his McLaren floor when running wide onto the gravel at the Circuit de Catalunya.

That was actually double the laps Valtteri Bottas managed, though.

Bottas was only three laps into his programme when he suffered an Alfa Romeo mechanical failure, pulling his car off to the side of the track at Turn 1 to cause early yellow flags.

Mercedes: A step forward or a false promise?

While Leclerc dominated Friday, the story of the day in terms of track performance came at Mercedes as F1's world champions for the past eight seasons displayed pace to hint at a return to contention in Barcelona.

But will the Spanish GP be another Miami, when Mercedes flattered to deceive after initially impressing? That won't be clear until Saturday, although they do seem more optimistic of progress. 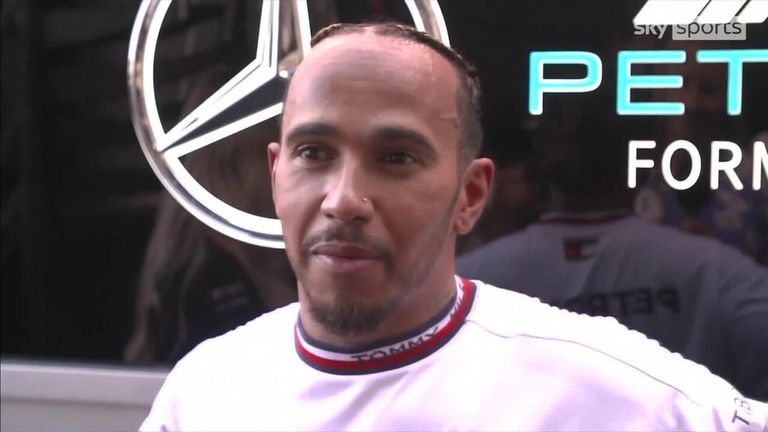 "It was positive," said Hamilton. "I am super happy with the progress so a big, big thank you to everyone back at the factory for not giving up and continuing to push.

"We are not the quickest yet but we are on our way.

"That is the first time we have driven down the straight without bouncing." Russell, who was top on that Miami Friday, was more cautious with his optimism although his improved mood was impossible to hide.

"We were quickest on Friday in Miami and obviously here we are second so let's see," he said. "But the car is definitely reacting differently and we have different limitations this time."