British Grand Prix: When is practice, qualifying and the race in Silverstone live on Sky Sports?

This weekend Formula 1 championship heads to Silverstone; Watch all the action live on Sky Sports F1; British GP live on Sunday - Grand Prix Sunday begins at 1.30pm with lights out at 3pm

All the details for how you can watch the British Grand Prix, live on Sky Sports.

Silverstone - the home of British motorsport and a cornerstone of F1 since its 1950 debut - hosts the 10th round of an absorbing 2022 season, and Sky Sports has you covered from Thursday through to Sunday's race.

The key information for the race is: 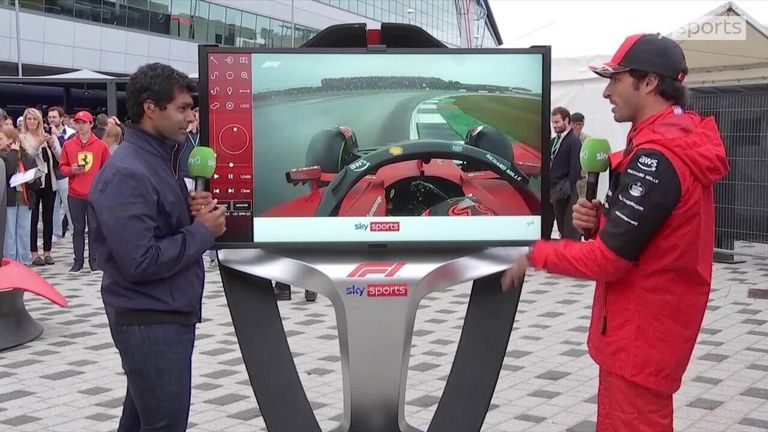 There's plenty to talk about over the course of the weekend; Red Bull claim Ferrari are still quickest and what will Mercedes' British drivers be able to do on a home circuit? Will reliability factors come into play? 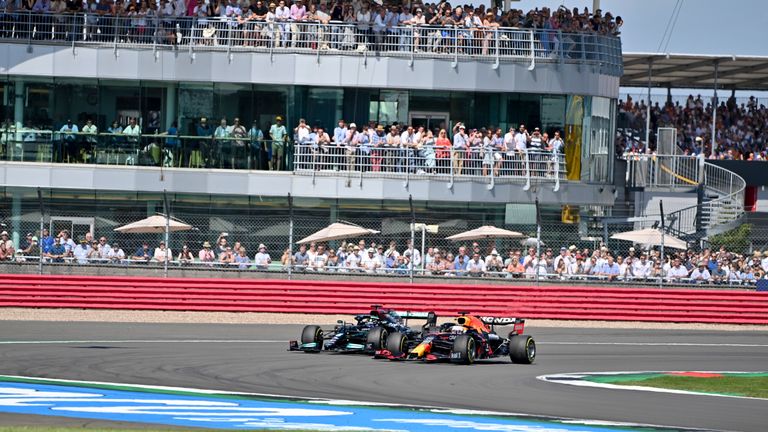 All the action can also be followed online and via our digital platforms and streams. Plus, there will also be extensive updates on Sky Sports News.

Sky Sports F1 is your home for every race this season and here's the full schedule for the British Grand Prix... 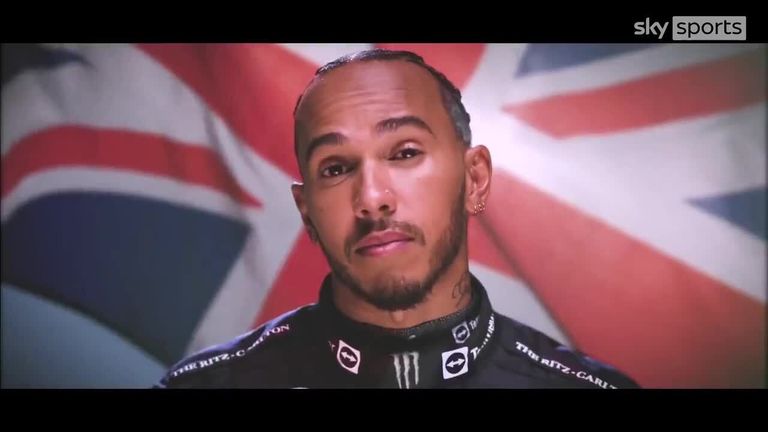